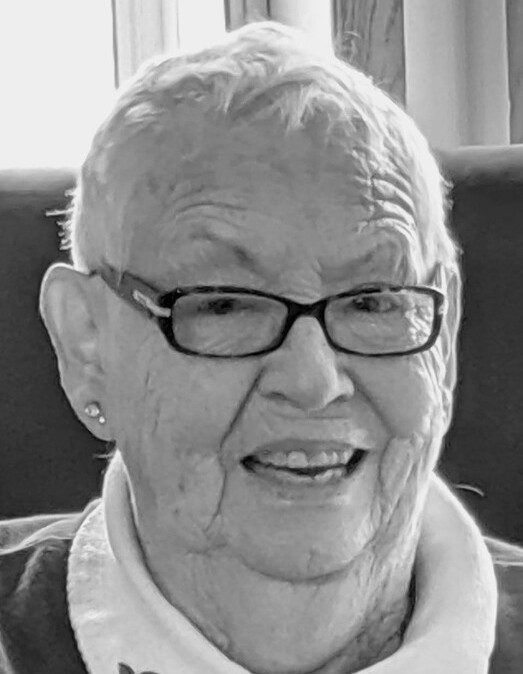 Mary Alice Schroeder, age 87, of Austin, Minnesota, passed away on Tuesday, August 31, 2021, at Good Samaritan Society – Comforcare in Austin. Mary O’Connor was born February 25, 1934, in Charlotte, Iowa, the daughter of Francis and Martha (Mussmenn) O’Connor. She graduated in 1953 from Our Lady of Angels Girls Academy in Clinton, Iowa. On March 2, 1954, Mary was united in marriage to Edward Schroeder in Clinton, Iowa.  Their union was blessed with five children. Mary worked as a nursing assistant and then raised her children and worked on their farm in Iowa. After moving to Minnesota and purchasing an acreage in the 1960’s, Mary worked at St. Olaf Hospital. The couple were foster parents and for many years, Mary “mothered” countless young people. She was a member of St. Augustine Catholic Church in Austin, where she was active in CCW, and past member of the Mower County Homemakers Club called, “Mother Mary” by many. She enjoyed camping, fishing, gardening, playing cards, outings with her retirement friends, and liked to shop and attend garage sales. Most important to Mary was spending time with her family, especially her grandchildren and great grandchildren. She will be fondly remembered and dearly missed by all who knew and loved her.

A Mass of Christian Burial will be held at 11:00 a.m. on Friday, September 3, 2021, at St. Augustine Catholic Church in Austin. Visitation will take place from 4:00-7:00 p.m. on Thursday, September 2, at Worlein Funeral Home Chapel in Austin. A private family prayer and share time will follow at 7:00 p.m. Visitation will continue for one hour prior to the service on Friday at the church. Interment will be in Calvary Cemetery, Austin, Minnesota. Memorials are preferred to St. Augustine Catholic Church in Austin or recipient of donor’s choice. Services are prearranged and performed by Worlein Funeral Home of Austin.

For families and friends looking for accommodations, a block of rooms has been reserved at the Austin AmericInn Hotel near the funeral home under the name "Mary Schroeder Funeral" (507/437-7337).

To order memorial trees or send flowers to the family in memory of Mary Schroeder, please visit our flower store.