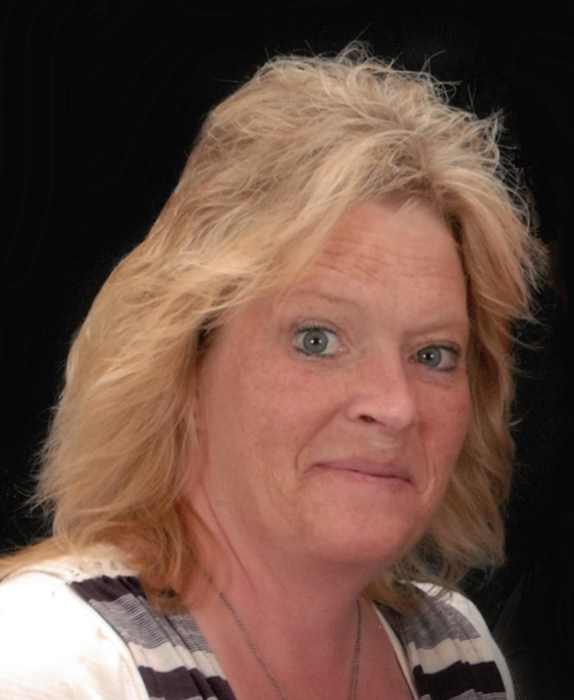 Mary E. Miller, age 52 of Austin, Minnesota, passed away suddenly Friday morning, August 16, 2019 at her home. Mary was born to Robert Lane and Catherine (York) on April 18, 1967 in Austin. She was a lifelong Austin resident, attended Austin schools and grew up with the Lutheran faith. Mary loved spending time with her grandchildren, her life partner Rod Pedersen and spoiling her dog Maggie. Her interests included playing bingo, going to all types of fairs, shopping and collecting bears. Purple was her favorite color. Mary will be missed by all who knew her.

Funeral services will be held at 1:00 p.m. on Tuesday, August 20, 2019 at Crane Community Chapel in Austin. Visitation will be held 2 hours before the service at the church. Interment will be in Oakwood Cemetery in Austin. In lieu of flowers, memorials preferred to the family. Worlein Funeral Home is assisting the family. Condolences may be expressed to the family online at www.worlein.com.

To order memorial trees or send flowers to the family in memory of Mary Miller, please visit our flower store.