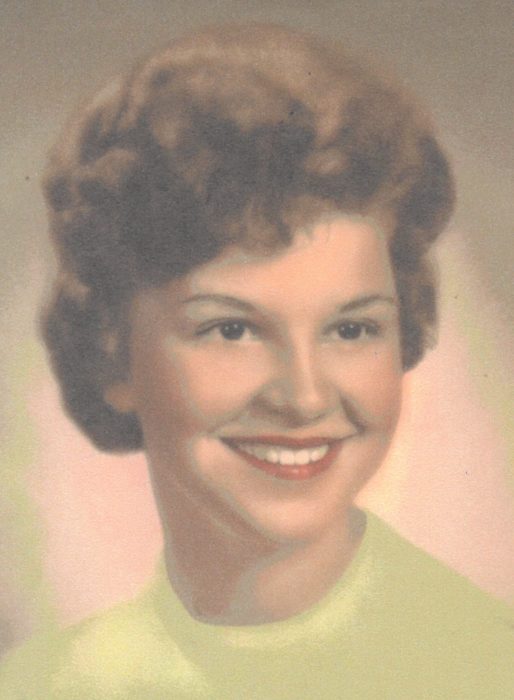 Mary Kay Boysen, age 74 of Austin, Minnesota, passed away peacefully Monday morning, September 9, 2019 at St. John’s Lutheran Community in Albert Lea, Minnesota, surrounded by her loving family. Mary was born December 6, 1944, in Austin, Minnesota, the daughter of Daniel and Patricia (Geise) Wiseman. She grew up in Austin and graduated from Pacelli High School in 1962. Mary then went on to attend Mankato State University for two years. On December 7, 1965, she married Robert Boysen in Hayfield, Minnesota. Together they raised three children. Shortly after the couple got married, Mary and Robert moved to Colorado and lived there for 42 years, then in 2012 moved back to Austin. Mary worked as a credit collector for Alliance for 16 years. She was a member of the Lutheran faith and belonged to the Eagles Club and the Moose Lodge in Austin. Her hobbies throughout the years consisted of crocheting, collecting cookbooks and antique glassware. Mary will be dearly missed by all who knew and loved her.

Memorial services will be held at 11:00 a.m. on Tuesday, September 17, 2019 at Crane Community Chapel in Austin with Pastor Dale Christiansen officiating. Visitation will be held on hour prior to the service at the church on Tuesday. Interment will be held at a later date. Memorials can be directed to recipient of donor’s choice. Worlein Funeral Home of Austin is assisting the family with arrangements.

To order memorial trees or send flowers to the family in memory of Mary Boysen, please visit our flower store.