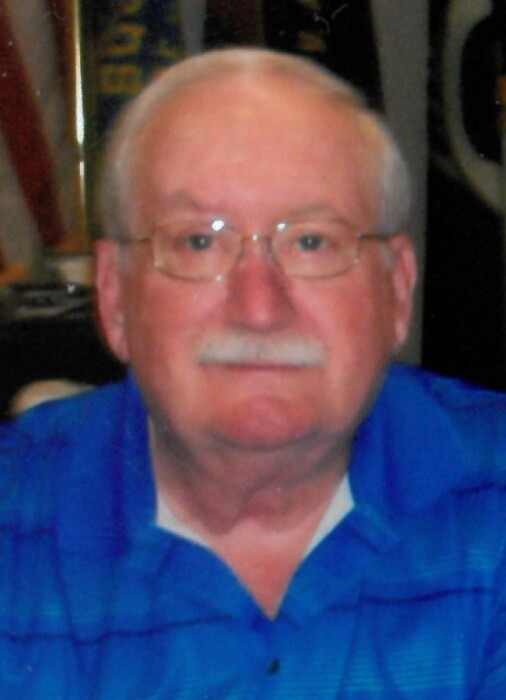 Marvin “Marv” Herman Peters, age 79 of Austin, Minnesota, passed away Saturday, November 21, 2020, at Mayo Clinic Hospital Rochester, Saint Marys Campus. Marv was born May 10, 1941 in Hammond, Indiana, to Marvin and Eleanore (Tews) Peters. He graduated from Thorton Fraction High School in Lansing, Illinois. Following graduation, Marv enlisted into the United States Navy in 1959 and was honorably discharged in 1963. He started working for Inland Steel in Indiana from 1963 until 1965. Marv married Karen Fleming in Munster, Indiana on August 7, 1965. The couple moved to St. Cloud, Minnesota, where Marv began working as a manager for House of Pizza. Marv and Karen then opened their own franchise and in 1968, became owners of the House of Pizza in Austin, Minnesota until 1978. While living in Austin, he was the co-owner of the Village Pump in Northfield, Minnesota from 1972 until 1974. In 1974, Marv became a salesman for Nordaas Homes in Minnesota Lake, Minnesota; in 1980, the company changed names to North Country Homes and moved their location to Blue Earth, Minnesota, where he worked until 1984. Marv and Karen then purchased Jake’s Corral in 1984 and changed the name to Marvin Gardens. While owning Marvin Gardens in 1988, he began working as a salesman for Usem Chevrolet in Austin, until 1993. Following his career with Usems, he started working at Mel Saxton’s Fordtown in Austin. In 1992, Marv and Karen sold Marvin Gardens and purchased Brown Derby Bar in Austin that they owned until 2004. Marv most recently worked for The Elk’s as the gambling manager and managed the club. He was a member of the Eagles, American Legion Post 91, V.F.W. Post 1216, the Moose Lodge, and the Elk’s in Austin. Marv enjoyed golfing, bowling, and hanging out with his friends. He will be fondly remembered and dearly missed by all who knew and loved him.

The family has requested that no flowers or trees be sent at this time. Thank you

To order memorial trees or send flowers to the family in memory of Marvin "Marv" Peters, please visit our flower store.