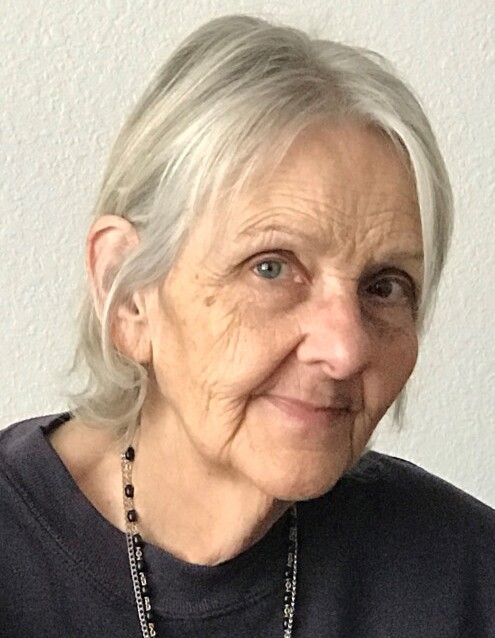 Margaret A. Donovan, age 75, of Austin, Minnesota, passed away on Wednesday, June 2, 2021, at Our House Assisted Living in Austin. Margaret Ann was born November 18, 1945, in Austin, Minnesota, to John and Johanna Eckert. She grew up in Austin and graduated from Pacelli High School. She married Herby Swenson and together had two children, Doug and Jenni. They later divorced. Margaret then married David Donovan in Austin. Margaret loved her role as a stay-at-home mom. She was a member of St. Augustine Catholic Church. Margaret enjoyed gardening, puzzles, going to the Minnesota State Fair, collecting porcelain dolls, and loved her dog, Corky. She will be dearly missed.

To order memorial trees or send flowers to the family in memory of Margaret Donovan, please visit our flower store.