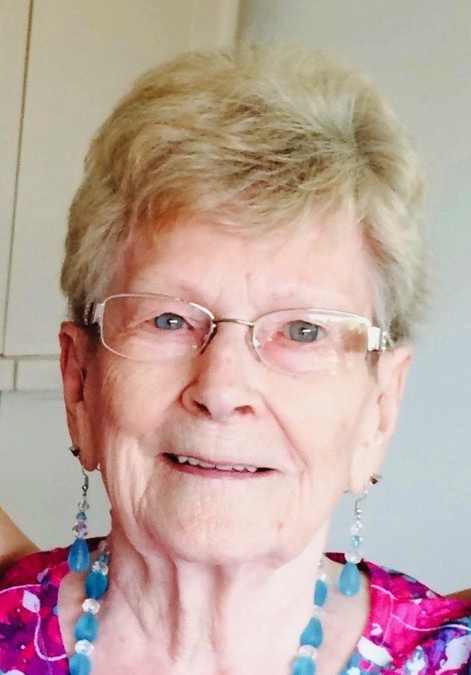 Loretta June Haney, age 94 of Austin, Minnesota, passed away Friday, July 19, 2019 at Sacred Heart Care Center in Austin. Loretta was born June 27, 1925 in rural Steele County, Minnesota, to Earl and Laura (Wilkie) Southworth. She attended school at Faribault and Rose Creek. On May 30, 1942, she married Jonas Haney at the Methodist parsonage in Austin, Minnesota. Prior to her marriage Loretta work as a caregiver. After marriage she helped on the farm and ran the Oakland Tavern. In 1961 Loretta became acting postmaster at the Oakland post office for 5 years. She then worked in the accounting office at Sears until 1972. Loretta loved to dance, sometimes three times per week. She also liked to crochet, knit, sewing and crafts. Being a very talented seamstress, she made bridesmaid dresses, wedding gowns and suits. Loretta enjoyed wintering in Texas and going on casino trips. She was a member of the First United Methodist Church in Austin, Minnesota.

A Memorial Service will be held at 11:00 a.m. on Wednesday, July 24, 2019 at First United Methodist Church with Rev. Donna Dempewolf officiating, Visitation will be held one hour before the service at the church. Interment will be at Oakwood cemetery. Memorials to the American Heart Association, American Lung Association or donor’s choice. Services are prearranged and performed with Worlein Funeral Home of Austin. Condolences may be expressed to the family online at www.worlein.com.

To order memorial trees or send flowers to the family in memory of Loretta Haney, please visit our flower store.