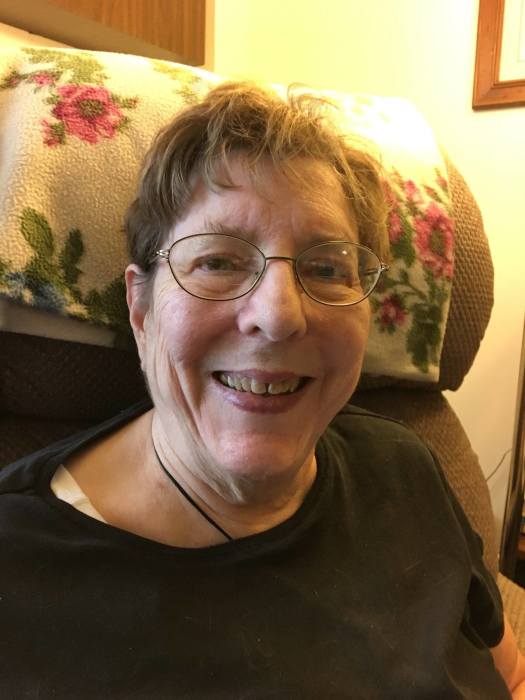 Born on July 8, 1947 in Lake City, Iowa, Linda was the youngest child of James Albert and Gladys (Ford) Mount. She spent her early years in Carroll County, Iowa. She attended elementary school in Lanesboro, junior high in Lake City and high school in Carroll, graduating in 1965.

After graduating, Linda worked as a waitress at various restaurants and in the admissions department at Saint Anthony's Hospital in Carroll. She then went to work for Kmart in Carroll before transferring to their new Austin, Minnesota store. Later she worked at Jim's MarketPlace Foods in Austin from where she retired several years ago. She also was an organist at churches in both Carroll and Austin for many years.

Linda enjoyed playing computer games, especially with her friend Gail in Canada, and watching sports on television, most notably the Iowa Hawkeyes and Minnesota Vikings. She also had several cats over the years that she adored.

Linda was preceded in death by her parents and two sisters, Darlene Jensen and June Stouten and two brothers, James Mount and Verlon Mount.

Linda was very proud that she donated her body to Mayo Clinic to help with research and educational purposes which was a very generous and selfless act.

Per Linda's request there will be no funeral service. A private committal of her cremains will take place in the Lanesboro Cemetery in Lanesboro, Iowa at a later date. Services are prearranged and performed with Worlein Funeral Home of Austin. Condolences may be expressed to the family online at www.worlein.com.

To order memorial trees or send flowers to the family in memory of Linda Mount, please visit our flower store.

No services to be held at this time