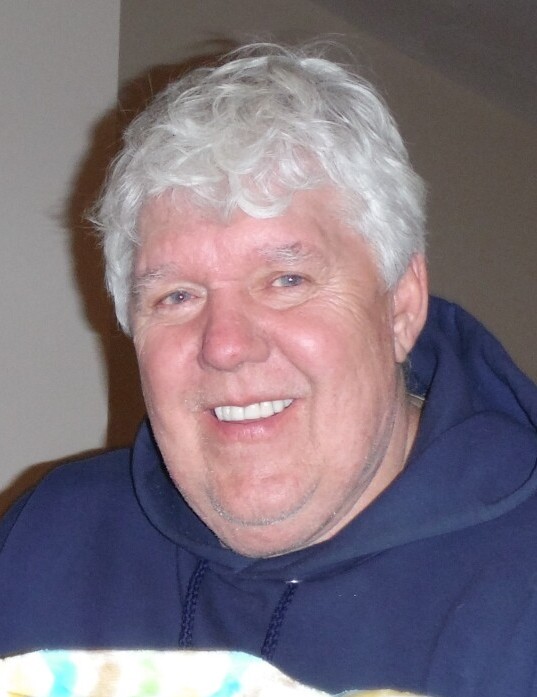 LeRoy Walter Schmidt, 75 of Austin, passed away of natural causes on Monday, November 29, 2021 at his home.

LeRoy was born on the 4th of July, 1946 in Austin, MN to Walter and Alice Schmidt. He considered the American Flag not only America’s Birthday flag, but his birthday flag as well. He attended Austin Public Schools and later attended Vocational School, studying mechanics. He worked at Central Valley Co-op, where he ultimately retired from in 2011. He married­­ Joyce (Mikkelson) Heard in 1966 at Crane Chapel, and the couple later divorced, to this union two sons were born. He then married Dianne Chaperon in 1978, and to this union two daughters were born. He truly was a one-of-a-kind man. Many people say that they love music, but he didn't just love music, he WAS the music! Many people send Christmas cards; he sent Christmas music. He loved Elvis, but he also was very fond of Johnny Cash, Buddy Holly, John Denver, Frank Sinatra; all the "greats". Every room in his home was decorated with vintage records. He was also a real-life MacGyver and could fix or make anything. He could get anyone to laugh. He definitely had the gift of a quick-wit. His favorite places to go were the old Watts Cookin’ Restaurant and Kenny's Oak Grill. He was a big tipper, and would tip at least 50-75% of his bill.

He is preceded in death by his son James Schmidt, his brother Delmar and his parents.

To order memorial trees or send flowers to the family in memory of LeRoy Schmidt, please visit our flower store.