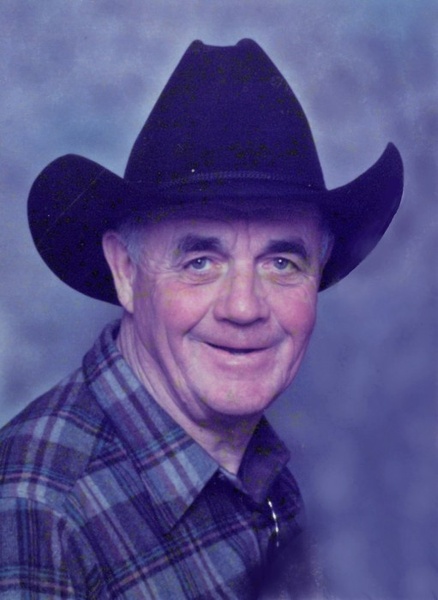 Leo J. Bridley, age 82 of Austin, Minnesota, passed away Wednesday, March 25, 2020, at Our House Senior Living in Austin. Leo was born January 29, 1938 in Albert Lea, Minnesota, to Carlyle and Elna (Anderson) Bridley. He grew up on the family farm in Moscow Township, and graduated from Austin High School in 1955. Leo took over the farm when he was a senior in high school. There he raised beef cattle, which was something he truly loved. He married Bonnie Jacobson from London, Minnesota, on February 1, 1959. Together they raised four children on the farm. Leo loved to hunt and fish, but his greatest joy was spending time with his family.

A celebration of life will be held at a later date. Worlein Funeral Home of Austin is assisting te family with arrangements.

To order memorial trees or send flowers to the family in memory of Leo Bridley, please visit our flower store.