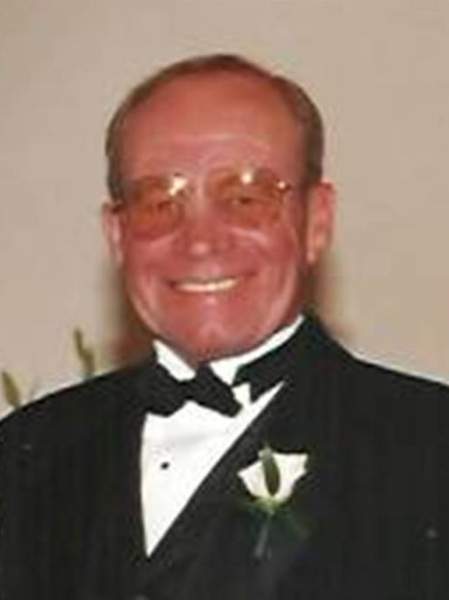 Lee E. Folkens, age 71 of Blooming Prairie, Minnesota, passed away suddenly Friday evening, March 15, 2019 at his home. Lee was born on February 17, 1948 in Clinton, Minnesota, to Earl and Betty (Sorensen) Folkens. He lived in rural Minnesota in his younger years then moved to Edina, Minnesota and graduated from St. Louis Park High School in 1966. He then went on to attend college at the University of Minnesota, graduating in 1970 with a Bachelor of Science degree in Business. Lee served his country by joining the United States Marines, serving during the Vietnam War. On July 21, 1979, Lee married Pam (Christensen) Kruckeberg in New Ulm, Minnesota.  He was the Golf Pro at New Ulm Country Club for over 20 years, where he earned the nickname “Dr. of Swing".  His favorite part was working with the junior golf program. Lee enjoyed playing hockey in high school and in local leagues.  Hunting was one of Lee's favorite hobbies.  He enjoyed goose & pheasant hunting with friends, but his greatest joy was the yearly deer hunting season in the woods with Pam, and most recently Shawn & Brett.  In later years he started fishing more and loved going to Canada on trips with family.  Cabela's was his favorite store, and he was always shopping for a new boat.  No matter the situation, Lee had a story, often with a humorous lesson, that involved his own experience.  Lee was the adopted - grandpa to several loving children besides his own grandchildren, and was best known for great bear hugs, his big smile and his big heart.  He was a mentor and a teacher at heart.  He was a member of the American Legion Post 52 and the VFW 878. Lee will be dearly missed by those who knew and loved him.

To order memorial trees or send flowers to the family in memory of Lee Folkens, please visit our flower store.