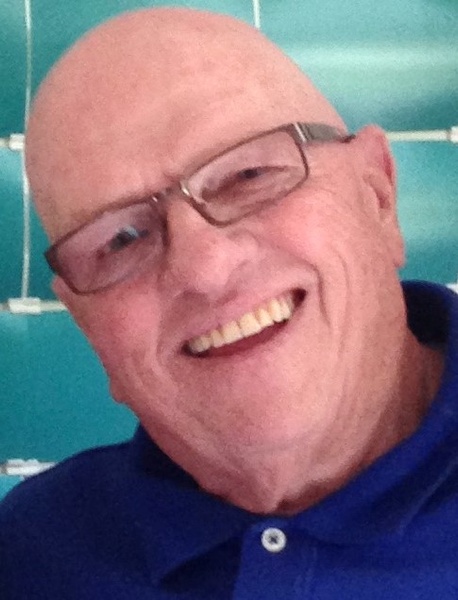 Larry Dean Gorden, 74, of Bloomington, Minnesota, formerly of Austin, Minnesota lost his nearly two-year battle for life with pancreatic cancer. He passed away peacefully at home and without pain on Tuesday, September 2, 2020 with his loving wife and daughter by his side.

Larry was born June 20, 1946 in Centerville, Iowa but grew up and attended school in Fremont, Nebraska, graduating from Fremont High School in 1964 and Midland University in 1968. He continued graduate courses at the University of Nebraska upon completion of his military service in the US Army in 1970. Larry was employed by Hormel Foods for the entirety of his professional career, starting in Fremont, NE as the Manager of the Cost and Stock Department. In 1975, he was transferred to the Hormel Corporate Office in Austin, MN and held positions of Austin Plant Office Manager from 1976-1981 and Director of Data Processing from 1981-1984. He became the Director of Tax in 1984, a position he held through retirement in 2007.

In 1967 he married his high school sweetheart, Mary Mendenhall, and they enjoyed 53 wonderful years of marriage and fun. Together they poured themselves into actively raising three children and earned themselves the coveted titles of Grampy and Grammie to 12 grandchildren. Following their children’s and grandchildren’s interests and activities with enthusiasm and zest brought them so much joy. Larry’s larger than life presence, big smile, and booming voice will be fondly remembered.

Community service and volunteerism held great importance to Larry throughout his life, donating his time and talents to the following: Freeborn-Mower County Mental Health Board from 1978-1988, Austin School Board ISD 492 from 1988-1996, Westminster Presbyterian Church Session and Sunday School teacher and upon retirement, prepared taxes for Volunteer Income Tax Assistance for 10 years.

To order memorial trees or send flowers to the family in memory of Larry Gorden, please visit our flower store.