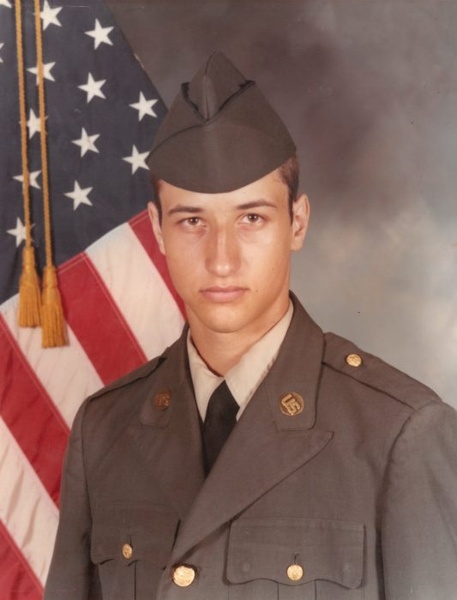 Kevin Duane Reed, age 56 of Rose Creek, Minnesota, passed away unexpectedly Sunday, September 15, 2019 at his home in Rose Creek. Kevin was born December 15, 1962, in Charles City, Iowa, to Frank and Esther (Joslin) Reed. He graduated from Austin High School in 1981. He then went on to attend Austin Vocational Technical College for auto mechanics. In 1980, Kevin enlisted into the United States Army and proudly served his country until 1986. He enjoyed woodworking, gardening, watching movies and listening to music. Kevin will be dearly missed by all who knew and loved him.

To order memorial trees or send flowers to the family in memory of Kevin Reed, please visit our flower store.