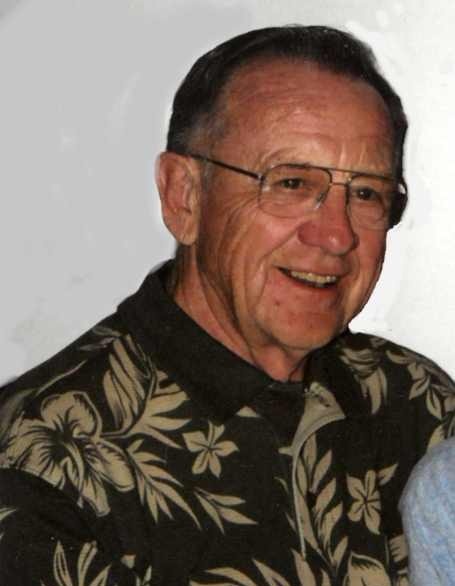 Kenneth “Kenny” L. Gilbert, age 89 of Austin, Minnesota, passed away Friday evening, November 22, 2019 at Sacred Heart Care Center in Austin, surrounded by his loving family.  Kenneth Lyle Gilbert was born December 22, 1929, the son of ­­­­­­­­Merrill and Mabel (Hayden) Gilbert in ­­­­­­­­­­Spring Valley. He attended school in Spring Valley. In 1948, Kenneth married Arlys Hellickson and the couple raised five children during their thirty-five years of marriage, the couple later divorced. He worked at Hormel Foods, retiring after 35 years of service. Kenneth was an avid antique collector. He enjoyed attending auction sales and refinishing furniture. He loved antiques of any kind. Kenneth enjoyed visiting with friends as the doorman at the Moose Lodge and later at the Eagles Club. He enjoyed playing cards and spending time with his family. Kenneth will be dearly missed.

Funeral services will be held at ­­­­­11:00 a.m., Wednesday, November 27, 2019, at Worlein Funeral Home.  Visitation will be held two hours prior to the service at the funeral home.  Interment will be in Grandview Cemetery. Memorials may be directed towards Mower County Senior Advocacy or Sacred Heart Care Center.

To order memorial trees or send flowers to the family in memory of Kenneth 'Kenny' Gilbert, please visit our flower store.