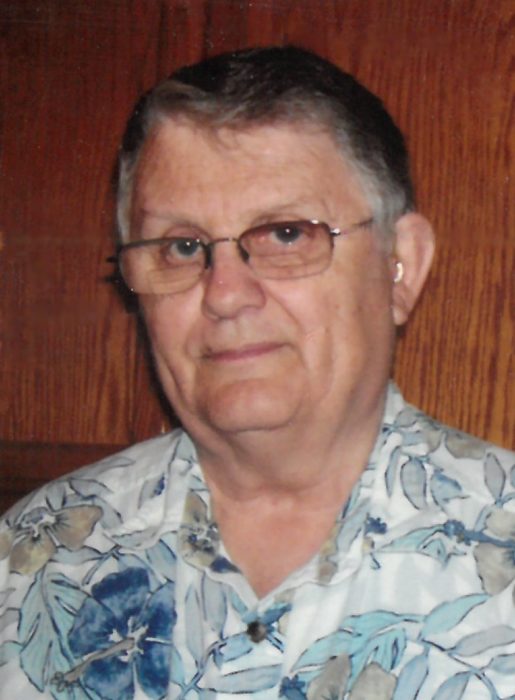 Kenneth “Ken” J. Howe, age 77 of Austin, Minnesota, passed away peacefully Saturday evening, March 2, 2019 at Good Samaritan Society – Comforcare, Austin, surrounded by his loving family. Ken was born on November 4, 1941 in Austin, Minnesota, to Darwin and Zerelda (Smith) Howe. He attended school in Austin and graduated from Pacelli High School in 1959. He furthered his education at Minnesota School of Business and then worked as a trust officer at Minnesota Trust Company in Austin before starting his business Howe Advertising and later Howe Bail Bonds. On June 27, 1964, Ken married Carole Becker. Together they raised two children; son John and daughter Jennifer. Ken was a member of the Austin Chamber of Commerce proudly chairing the 100 Club Committee for many years, past president of the Mower County Catholic Credit Union, original member of the Thumpers Car Club, UMAPP and the Eagles Club. Ken had a life long love of cars, and loved going to flea markets, casinos and reading. He will be dearly missed by many.

A memorial mass will be held at 11:00 a.m. on Thursday, March 7, 2019, at St. Augustine’s Catholic Church in Austin with Father James Steffes officiating. Visitation will be held from 4:00-7:00 p.m. on Wednesday, March 6, at Worlein Funeral Home in Austin, and will continue for one hour prior to the service at the church on Thursday. Memorials can be directed to recipient of donor’s choice. Worlein Funeral Home of Austin is assisting the family with arrangements.

To order memorial trees or send flowers to the family in memory of Kenneth "Ken" Howe, please visit our flower store.