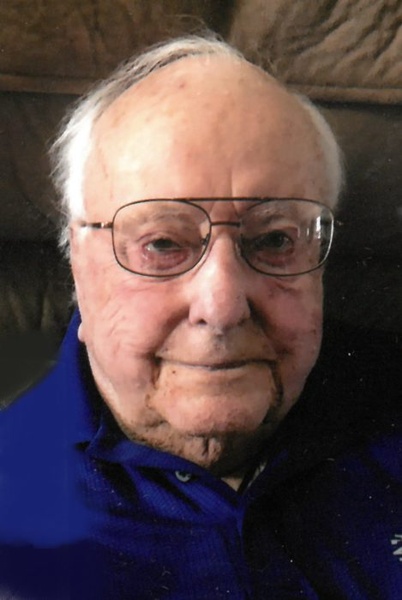 Kenneth Kay Kelly, age 100 of Austin, Minnesota, passed away Friday, January 24, 2020 at his home in Austin. Kenneth was born March 19, 1919, in Estherville, Iowa, the son of Roy and Hazel (Griffith) Kelly. He graduated from Austin High School in 1939. Kenneth met Elnora Mueller on a blind date and they were later united in marriage on October 4, 1940 in Estherville, Iowa. They made their home in Austin until August, 1942 when they moved to Neosho, Missouri, then went on to India where Kenneth was stationed in the Army until 1945. He was employed with the Milwaukee Railroad for many years before retiring in 1963, when he began writing. Kenneth liked to write about railroad history, and enjoyed writing poetry and stories. He had many stories and poems published with Compass and recently had his own book published, called “Dubbie and The Dragon.” Kenneth will be dearly missed by his family and friends.

To order memorial trees or send flowers to the family in memory of Kenneth Kelly, please visit our flower store.