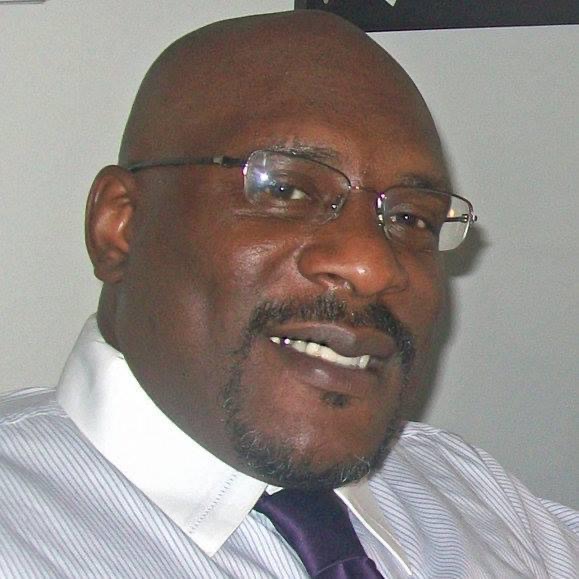 John Kevin Crape, age 52, of Austin, Minnesota, passed away suddenly on Sunday, October 4, 2020. John was born on June 10,1968, in Milwaukee, Wisconsin to parents John Pharr and Mattie Webb. He attended high school at Custard High School in Milwaukee, Wisconsin where he enjoyed playing football. In 1989 he enlisted in the United States Navy and was honorably discharged in 1993. In 1990 he married Michelle Brohmer and their marriage was blessed with 3 children, Johnathan, Keith and Krystal. The couple later divorced. John continued his education at Milwaukee Technical school where he achieved his diploma in welding, he then began his 24-year career in welding. On May 24, 2003, he married Angela Post at Agape Love in Milwaukee, Wisconsin their marriage was blessed with 2 children, Jessica and Janisha. He enjoyed cooking, playing pool, fishing, golfing, and spending time with his family at cookouts. John will be dearly missed by all that knew and loved him.

Worlein Funeral Home of Austin is assisting the family with arrangements.

To order memorial trees or send flowers to the family in memory of John Crape, please visit our flower store.