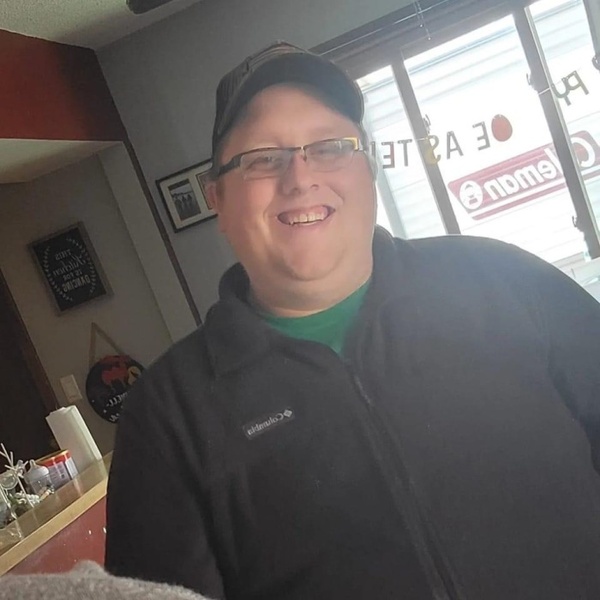 John Paul Delaney, 32, of Austin, Minnesota, passed away suddenly on Thursday, April 21, 2022, at his home in Austin. John was born on September 10,1989 in Rochester, Minnesota to parents Paul and Janet (Tuschoff) Delaney. He was raised in Rochester and graduated from Mayo High School in 2008. In school he played hockey, baseball and football. Following high school, he attended Mankato State University and University of North Dakota. He worked for Mayo Clinic Health Systems in Austin and Albert Lea as a Housekeeping Supervisor. In 2016, John met the love of his life Brandi Morse and the couple married two years later on October 6, 2018, at St. Michael’s Lutheran Church in Waltham, Minnesota. He loved sports, including watching the twins and high school hockey. John enjoyed fishing and camping. He loved spending time with his family and was always genuinely happy. John will be dearly missed all that knew and loved him.

A memorial service will be held at 1:00 p.m. on Thursday, April 28, 2022, at Grace Lutheran Church in Austin. Visitation will take place from 5:00-7:00 p.m. on Wednesday, April 27, at Worlein Funeral Home in Austin and will continue for one hour prior to the service on Thursday. Services are arranged and performed by Worlein Funeral Home of Austin.

The family asks that you wear Minnesota sports apparel or camouflage to the service in honor of John.

To order memorial trees or send flowers to the family in memory of John Delaney, please visit our flower store.