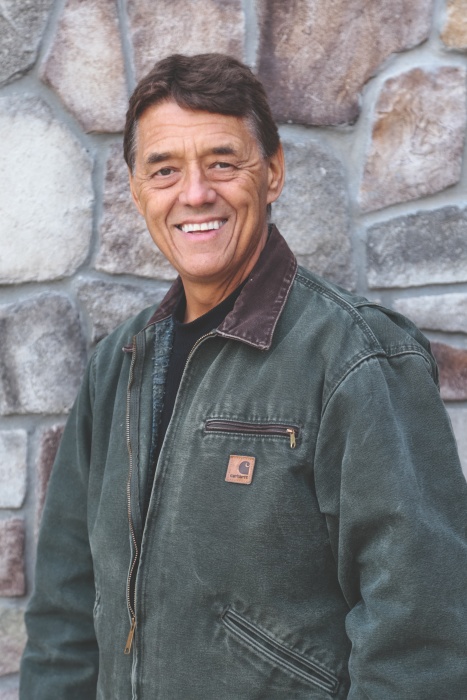 John Charles Alm, age 57 of Farmington, Minnesota, formerly of Austin, Minnesota, passed away peacefully Wednesday, February 12, 2020, at his home, surrounded by his loving family. John was born April 9, 1962 in Austin, Minnesota, the son of Keith and Janeth (Carlson) Alm. He graduated with the class of 1980, from Blooming Prairie High School. John then went on to attend Riverland Community College in Austin to be an auto technician. After schooling, he worked at various independent shops. In 1982, John married Anna Marie Dunham in Austin. The couple shared 18 years and were blessed with three children. In 1989, John opened Alms Auto Service, which he operated for 16 years. He then worked for Chevrolet of Albert Lea and finished his career in auto mechanics at Darrick in Blooming Prairie, retiring due to illness. In 2015, John met his life partner, Diane Mancini. They spent the last five years creating unforgettable memories and sharing dreams. John was a member of St. Olaf Lutheran Church and The Eagles Club in Austin. He enjoyed anything with a motor, gas, and oil. John inherited and shared many of his mechanical abilities with his father throughout his childhood, while they tinkered with snowmobiles and cars. He especially enjoyed snowmobiling, which was a family affair. John loved stock car racing and spent many summers at the Chateau Speedway. He also liked golfing, fishing, and riding his Harley’s. Some of his best memories come from his time spent with his grandchildren, whom he will be dearly missed by, as well as many other family and friends.

Survivors include his parents, Keith and Jan Alm of Austin, MN; fiancé, Diane Marie Mancini of Farmington, MN, who has brought tremendous joy to his life the past four years; three children, Joshua (Jen) Alm of Owatonna, MN, Heather (Jeff) Dudycha of Austin, MN, Samuel Alm of Blooming Prairie, MN; three grandchildren, Allie Alm, Dawson Medgaarden, and Johnathan Alm; one sister, Edie (Dan) Lenz of Austin, MN; one niece, Madelynn; and his canine companion, Punkin. He was preceded in death by his grandparents.

A memorial service will be held at 11:00 a.m. on Saturday, February 22, 2020 at Worlein Funeral Home Chapel in Austin. Visitation will be held from 9:00-11:00 a.m. prior to the service at the funeral home on Saturday. A private family interment will be in Red Oak Grove Cemetery, rural Austin. Memorials can be directed to recipient of donor’s choice. Services are prearranged and performed with Worlein Funeral Home of Austin.

To order memorial trees or send flowers to the family in memory of John Alm, please visit our flower store.