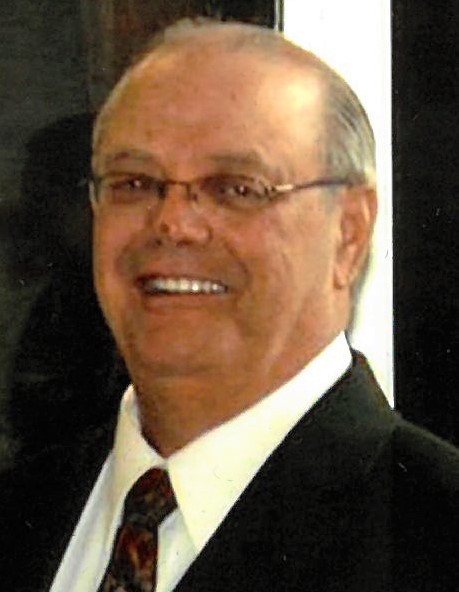 Jimmy “Jim” Lee DeLaney, of Austin, Minnesota, died peacefully at his home on Wednesday, March 2, 2022. He was 75 years old. Jim was born January 14, 1947, to Eugene and Thelma (Pike) DeLaney in a birthing house in Osage, Iowa. He attended Lyle Public Schools. Jim was an avid sports fan and enjoyed playing basketball and baseball. He graduated in 1965. Following graduation, Jim served in the United States Army for 3 years. He was stationed in California and Italy. Upon his return from the Army, he began his career at the Hormel Corporation in Austin and retired after 38 years. During his retirement, Jim enjoyed playing golf and watching all sports on TV. He also enjoyed attending the Hormel retirees monthly breakfasts and socializing with his old pals from work.

Survivors include his brother, Lonnie (Linda) DeLaney; sisters, Kathy (Paul) Behn and Susan (Darryll) Thompson; and many nieces, nephews, and cousins. He was preceded in death by his parents, Eugene and Thelma DeLaney; daughter, Tricia DeLaney; brother, Gary and infant brother, Steven; and both sets of grandparents.

A funeral service will be held at 11:00 a.m. on Monday, March 7, 2022, at Worlein Funeral Home in Austin. Visitation will take place one hour prior to the service. Interment will be in Union Presbyterian Cemetery in Stacyville, Iowa. Worlein Funeral Home of Austin is assisting the family with arrangements.

To order memorial trees or send flowers to the family in memory of Jimmy "Jim" DeLaney, please visit our flower store.