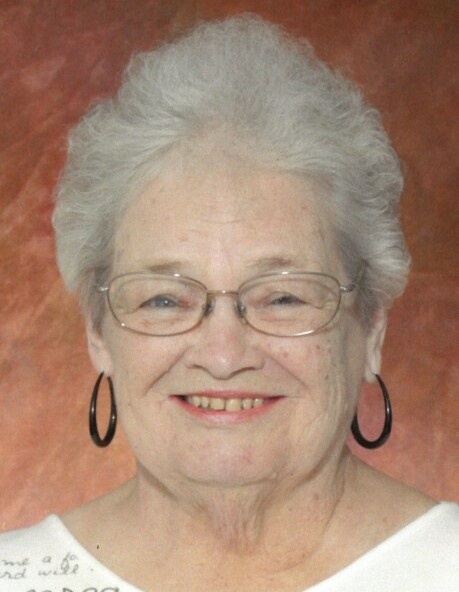 Jewel A. Lord, age 89, of Austin, Minnesota, passed away on Thursday, July 29, 2021, at Our House Assisted Living in Austin. Jewel Ann Gothard was born March 22, 1932, in Bismarck, North Dakota, to Cecil and Ann (Velinsky) Gothard. Her childhood years were spent in Bismarck, North Dakota, where she received her education. On September 1, 1951, Jewel married Veryl Boyd Lord and together had three children. The couple lived in rural Austin, Minnesota, where Jewel enjoyed being a homemaker and later relocated to Weslaco, Texas. Jewel and Veryl celebrated their 50th wedding anniversary in Branson, Missouri. She was a member of the Red Hat Club, Birthday Club, Entertainment Committee at Ranchero, and Trinity Lutheran Church in Waltham, where she was active in Ladies Aide. Jewel loved to travel, she visited 8 different countries, including a visit to Germany while her son, Tom was stationed there. She had many interests including, playing shuffleboard, and taking part in fashion shows at the mobile home park. Jewel also enjoyed visiting Amish country and trips to the casino, as well as watching television shows and movies starring, David Jansen, John Wayne, Gene Autry. She will be dearly missed by all who knew and loved her.

A memorial service will be held at 10:30 a.m. on Monday, August 2, 2021, at Worlein Funeral Home Chapel in Austin. Visitation will take place from 9:00-10:30 a.m. prior to the service on Monday. A private interment will be in Trinity Lutheran Cemetery, Waltham, Minnesota. Worlein Funeral Home of Austin is assisting the family with arrangements.

To order memorial trees or send flowers to the family in memory of Jewel Lord, please visit our flower store.