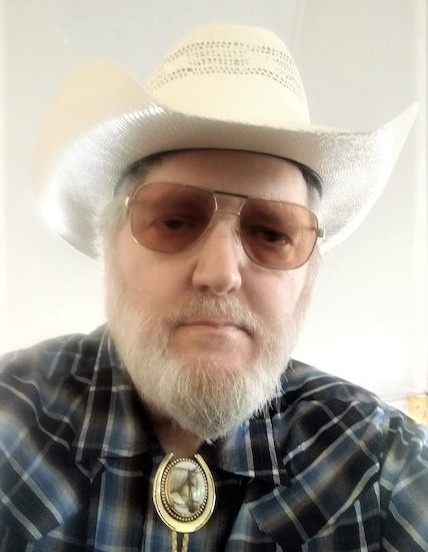 Jerry Richard Lee, age 65, of Austin, Minnesota, passed away on Tuesday, April 26, 2022, at his home in Austin. Jerry was born October 18, 1956, in Austin, Minnesota, to Richard and Ida (Klingfuss) Lee. He graduated with the class of 1975 from Austin High School. Jerry went on to be trained at the Albert Lea Vo-Tech as an electrician. On October 8, 1977, Jerry married Kathryn J. Bloom. The couple had four children and were later divorced. In 1977, he began working as an electrician at Fleetguard. Then in 1986, he began Jerry’s Electric in Lake Mills, Iowa. From 1996-1999, he continued to run an electrical contracting business, L & R Electric out of Lake Mills. On March 22, 2006, he was united in marriage to Teresa Toutant at Salem Lutheran Church in Lake Mills, Iowa. The couple enjoyed gardening and dancing together. Jerry loved all animals especially his dogs. He also liked horses and going horseback riding. His hobbies over the years included fishing and camping. Jerry was a member of the American Legion Post 91 and Cornerstone Church in Austin. He also spent eight years on the Lake Mills, Iowa volunteer ambulance crew. Jerry thanked God every day for his loving and supportive wife, Teresa. He will be missed by all who knew and loved him.

A funeral service will be held at 1:30 p.m. on Tuesday, May 3, 2022, at Worlein Funeral Home Chapel in Austin, Minnesota. Visitation will take place one hour prior to the service. Interment will be in Grandview Cemetery, Austin. Memorials are preferred to Lake Mills Ambulance Service. Services are prearranged and performed by Worlein Funeral Home of Austin.

To order memorial trees or send flowers to the family in memory of Jerry Lee, please visit our flower store.