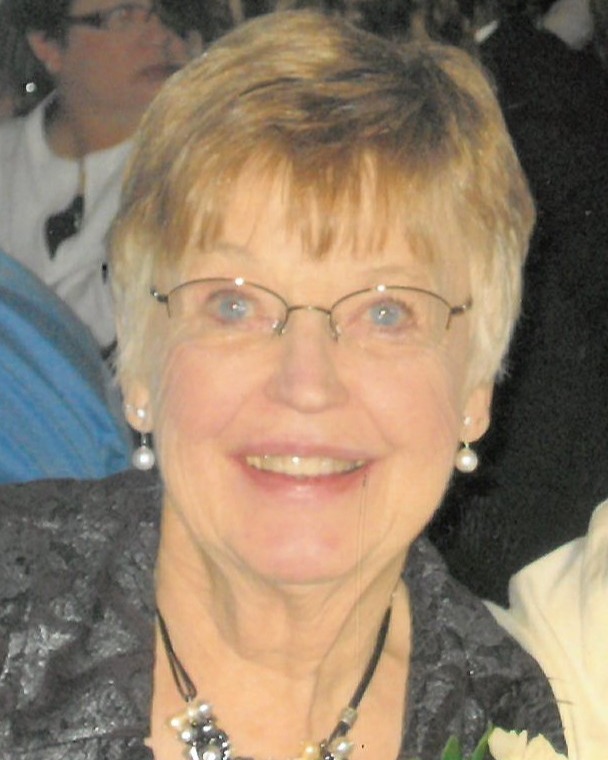 Jean F. Huemann, age 86, of Austin, Minnesota, passed away on Sunday, October 23, 2022, at St. Mark’s Living in Austin. Jean Frances Anderson was born October 25, 1935, at home in rural Mower County, Minnesota to Julius and Florence (Frost) Anderson. She attended District 30 Taylor country school, near Corning, Minnesota and graduated from Austin High School in 1953. Following high school, Jean began her career at Hormel in Austin and worked there for over 30 years. On June 29, 1957, she was united in marriage to Elden Huemann at St. Augustine Catholic Church in Austin and together had four children. Jean was a member of Our Savior’s Lutheran Church in Austin, where she taught Sunday school many years. She was also a member of the YMCA, doing water aerobics. Jean enjoyed being at home but ventured out to spend time “at the lake” and trips with Elden to the Gunflint Trail. She also enjoyed biking in Lanesboro and volunteering with Elden at the Hormel Nature Center. In her younger years she loved to dance; one of her favorite pastimes was spending most weekends dancing at the Terp, which is where she met Elden. Her greatest passion was spending time with her grandchildren and great grandchildren. She will be dearly missed by all her family and friends.

A memorial service will be held at 11:00 a.m. on Friday, November 4, 2022, at Our Savior’s Lutheran Church in Austin. Visitation will take place from 4:00-7:00 p.m. on Thursday, November 3, at Worlein Funeral Home in Austin and will continue for one hour prior to the service at the church on Friday. Interment will be in Grandview Cemetery, Austin. Memorials are preferred to the St. Jude Children’s Research Hospital or the Jay C. Hormel Nature Center in Austin. Services are prearranged and performed by Worlein Funeral Home of Austin.
To order memorial trees or send flowers to the family in memory of Jean Frances Huemann, please visit our flower store.