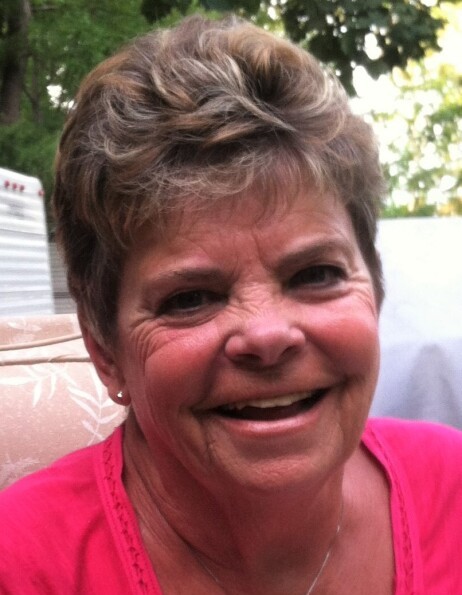 Jayne Jorgenson Noble, age 73, of Austin, died Friday afternoon, January 15, 2021.  Jayne Carol Jorgenson was born August 25, 1947 in Austin, MN, the daughter of Eugene and Betty Jorgenson.  She graduated from Austin High School with the class of 1965. Jayne was married to Larry Noble on August 4, 1967 at St. Olaf Lutheran Church. They were blessed with 4 children, sons Sean, Jason, and Dustin, and daughter Tiffany. Jayne and Larry lived in Fridley, MN for many years where she was very involved in her children’s sports and school activities.  She was also a “mom” to a number of other young people and seemed to always have many neighborhood children in her house. Jayne worked at TIES in Roseville, MN and other part time jobs generally involving contact with the public. Later in life, she and Larry divorced.  After retirement, Jayne spent her time with her partner, Greg Arens. They enjoyed summers at Leech Lake, MN and winters at Niceville, FL near her daughter Tiffany and family.

A gathering of family and friends will be held from 10:00-12:00(Noon) on Saturday, April 10, 2021 at Worlein Funeral Home in Austin. A brief graveside service will follow in Six Mile Grove Cemetery, rural Lyle, Minnesota. Masks, social distancing, and all COVID-19 protocol will be enforced. In lieu of flowers, memorials can be sent to Greg Arens, 1702 1st Ave. NE, Austin, MN 55912 for dispersal to Jayne’s favorite charities. Worlein Funeral Home of Austin is assisting the family with arrangements.

To order memorial trees or send flowers to the family in memory of Jayne Noble, please visit our flower store.

A Gathering of Family and Friends