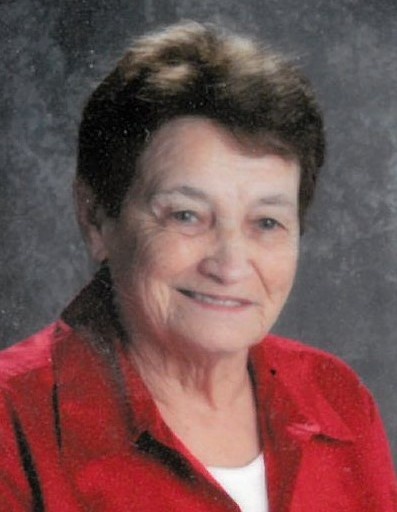 Irene E. Yocom, age 87, of Austin, Minnesota, passed away on Monday, August 9, 2021, at her home in Austin. Irene Elizabeth was born September 13, 1933, in Bismarck, North Dakota. She was a member of Crane Community Chapel. On November 11, 1951, she married Robert E. “Red” Yocom and together they raised their family of five children. During her lifespan, Irene worked at numerous places such as, Trowbirdges, Wallaces, and Ellis Middle School, where she helped in the cafeteria (a.k.a. “Grandma.”) Irene enjoyed many things such as being a Girl Scout Leader, baking, biking, reading, swimming, music, sports, and watching the Thunderbirds/Blue Angels air shows. Her favorite was the many years and time spent with her husband, family, and friends.

A private memorial service will be held on Friday, August 13, 2021 at Worlein Funeral Home Chapel in Austin. Interment will be in Oakwood Cemetery, Austin. Memorials can be directed to the family of Irene Yocom or Crane Community Chapel. Services are prearranged and performed by Worlein Funeral Home of Austin.

To order memorial trees or send flowers to the family in memory of Irene Yocom, please visit our flower store.