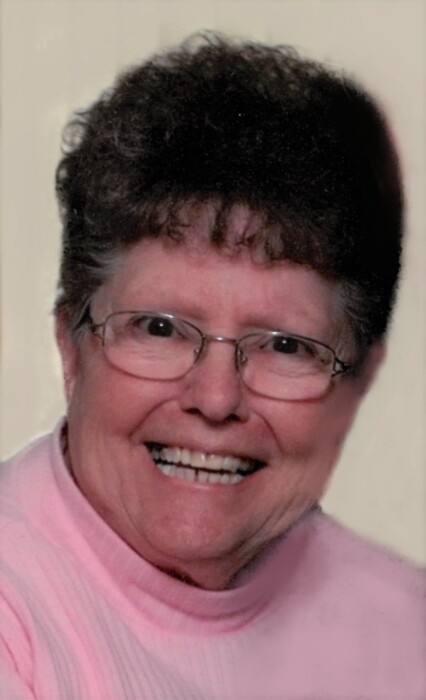 Inez E. Schmidt, age 87 of Austin, Minnesota, passed away Monday, October 19, 2020, at Mayo Clinic Hospital Rochester, Saint Marys Campus. Inez Elizabeth Winkle was born in Austin, Minnesota, to Leo and Irene (Graves) Winkle on March 3, 1933. She grew up in Austin and attended Austin Public Schools. On December 15, 1951, Inez was united in marriage to William “Bill” Schmidt at First United Methodist Church in Austin. To this union two children were born, David and Pam. Inez was a lifelong Austin resident but moved with Bill while he was in the service. In addition to being a homemaker, Inez also worked at Austin Drapery. She enjoyed cooking, vegetable and flower gardening, and loved being outside doing yard work. She will be dearly missed by all who knew and loved her.

To order memorial trees or send flowers to the family in memory of Inez Schmidt, please visit our flower store.