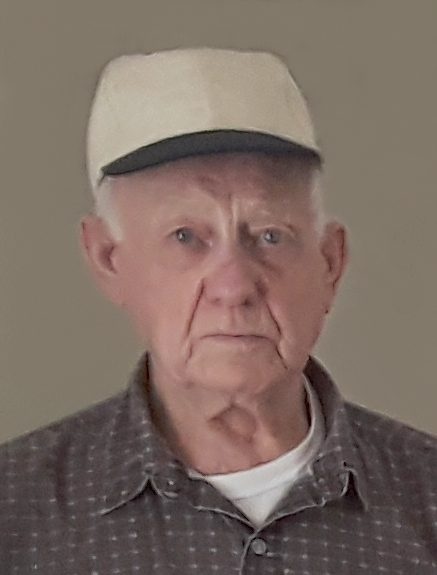 Herman Samuel Foster, age 95 of Neosho, Missouri, formerly of Austin, Minnesota, passed away Monday, November 25, 2019 at Mercy Hospital in Joplin, Missouri due to heart failure. Herman was born May 28, 1924 in Dexter, Minnesota to William and Ida (Braaten) Foster. He attended country school and graduated from Grand Meadow High School, Grand Meadow, Minnesota in 1943. Following high school, Herman enlisted into the United States Army as a paratrooper, serving from 1943-1945. In 1953, he moved to the Bristol Bay area of Alaska, spending 50 years in Naknek and King Salmon. On January 15, 1956, Herman was united in marriage to Mabel Leibold at Grand Meadow Lutheran Church. While living in Alaska, the couple raised 4 children. Herman and Mabel were small business owners of Foster Equipment and Rental using heavy equipment to build roads and haul gravel to improve his community. He was known in the area for doing an excellent job at a fair price. He also did commercial fishing. After retiring and moving to Austin, Minnesota, Herman was a member of Holy Cross Lutheran Church and a lifetime member of the Austin V.F.W. Post 1216.  He enjoyed old-time music, dancing, playing cribbage and cards. Herman will be dearly missed by his family and friends.

It was Herman’s wish to donate his body to the Mayo Clinic’s Anatomical Bequest Program in Rochester, Minnesota, to further the medical education and research mission of Mayo Clinic.

A joint memorial service for Herman and Mabel Foster is planned for later in 2020. Worlein Funeral Home of Austin is assisting the family with arrangements.

To order memorial trees or send flowers to the family in memory of Herman Foster, please visit our flower store.