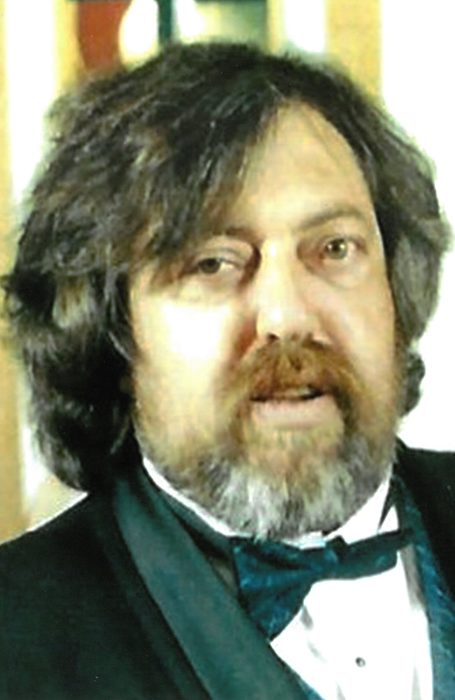 Harold Theodore Cohenour II, age 63 of Austin, Minnesota, passed away Wednesday, June 26, 2019 at Edenbrook of Rochester in Rochester, Minnesota. Harold was born January 2, 1956, in St. Paul, Minnesota, to Harold and Ruth (Bain) Cohenour. He grew up and attended school in St. Paul. On September 25, 1975, he married Susan Maxson in St. Paul. They later divorced in the summer of 1990. Harold was a real jokester and loved to joke with the nurses at the nursing home. He enjoyed watching tv, smoking cigarettes, hunting, and loved riding his motorcycle. He will be dearly missed.

A Celebration of Life potluck picnic will be held from 12:00(Noon)-5:00 p.m. on Sunday, July 21, 2019 at the Bandshell Community Park in Austin in the Veterans Pavilion. Worlein Funeral Home of Austin is assisting the family with arrangements.

To order memorial trees or send flowers to the family in memory of Harold Cohenour II, please visit our flower store.