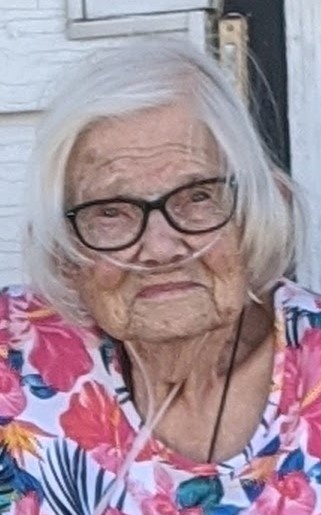 Gloria M. Hill, age 91 of Adams, Minnesota, passed away Wednesday, November 11, 2020, at her grandson Scott’s home in Dexter, where she lived the last few months. Gloria Mae Ehlo was born to John and Johanna (Groen) Ehlo on May 9, 1929, at St. Olaf Hospital in Austin, Minnesota. She attended Woodson School and then country school in Lyle, Minnesota. Gloria graduated from Adams High School in 1947. She then went on to attend one year of cosmetology school. On October 15, 1948, Gloria was united in marriage to John Hill at the Little Cedar Lutheran Church in Adams. The couple lived in Austin for two years and then in 1950, moved to the family farm where Gloria became a homemaker and mother to her five children. She worked several jobs over the years including, First National Bank in Austin, Schaefer’s Drug & Gift, Wagner’s Grocery Store, the Co-op in Adams, and then at Corky’s Corner, where she retired after 16 years to care for her husband John. Gloria served as a 4-H leader for many years when her children were young and was a past member of a homemakers’ club. She was also a member of the Little Cedar Lutheran Church and remained active in the church circle and taught Sunday School. Gloria was an excellent quilter and enjoyed playing cards, board games, loved tending to her flower gardens, and spending time with her sisters and their families. She will be dearly missed by all who knew and loved her.

A private family interment will be held at a later date. Services are prearranged and performed by Worlein Funeral Home of Austin.

To order memorial trees or send flowers to the family in memory of Gloria Hill, please visit our flower store.