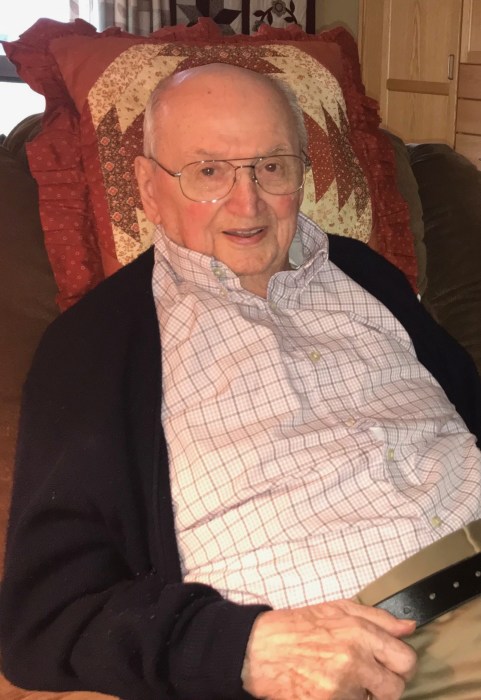 A Mass of Christian Burial will be held at 11:00 a.m. on Tuesday, March 12, 2019, at St. Columbanus Catholic Church with Father Tom Niehaus officiating. Visitation will be held from 4:00-7:00 p.m. on Monday, March 11, at the Worlein Blooming Prairie Funeral Home, and will continue for one hour prior to the service at the church on Tuesday. There will be a parish rosary service at 7:00 p.m. Monday. Interment will be in St. Columbanus Catholic Cemetery.  Memorials can be directed to recipient of donor’s choice. Worlein Blooming Prairie Funeral Home is assisting the family with arrangements.

To order memorial trees or send flowers to the family in memory of George Ressler, please visit our flower store.