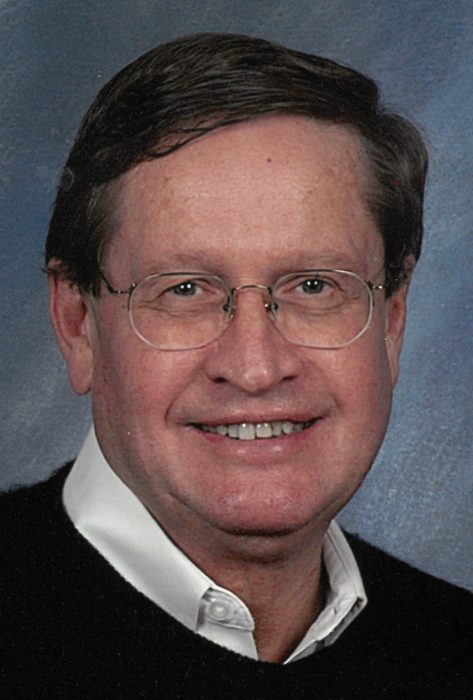 Gary Andrew Lunt, age 75 of Austin, Minnesota, passed away peacefully Monday afternoon, September 23, 2019 at Mayo Clinic Hospital Rochester, Saint Marys Campus, surrounded by his loving family. Gary was born June 15, 1944 in Austin, the son of Andrew and Bertha (Peterson) Lunt. His father passed away when Gary was a very young boy. He was then raised by his mother Bertha and Paul Everson who was like a father to Gary. He grew up in Austin and graduated from Austin High School in 1962. He then went on to attend Mankato State University and graduated in 1966 with a Bachelor’s degree in Political Science. On September 25, 1967, Gary enlisted into the United States Army and proudly served his country until his honorable discharge in 1969. On August 29, 1970, he married Marcia Ritland at St. Olaf Lutheran Church in Austin. Together they raised three children. Gary worked for Usems as a general car manager for over 25 years. Then worked at Mel Saxton Ford until his retirement. He was a member of St. Olaf Lutheran Church and belonged to the Rotary. Gary enjoyed all sports including, the NFL and MLB, as well as playing sports including, racquetball, basketball, and running. He also loved nature and spending time with his family at their cabin in Waterville, Minnesota. Gary will be dearly missed by all who knew and loved him.

Memorial services will be held 11:00 a.m. on Friday, September 27, 2019 at Worlein Funeral Home Chapel in Austin. Visitation will take place one hour prior to the service on Friday at the funeral home. Interment will be held at a later date. Military honors are by American Legion Post 91 and V.F.W. Post 1216. Memorials can be directed to recipient of donor’s choice. Worlein Funeral Home of Austin is assisting the family with arrangements.

To order memorial trees or send flowers to the family in memory of Gary Lunt, please visit our flower store.