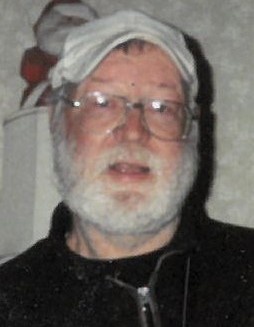 Gary Lee (Zeke) Jacobsen, age 70, of Austin, Minnesota, passed away at his home on Sunday, February 13, 2022, in Austin. Gary was born on May 9, 1951, to Helmer and Jean Jacobsen in Austin, Minnesota. He graduated from Austin High School in 1969. He played football and was on the Austin track team. Gary enjoyed taking long “walk abouts” as he would call them, and walking his dogs, Callie and Spike.

A graveside service will be held at 1:30 p.m. on Friday, May 6, 2022 at Grandview Cemetery, Austin. Worlein Funeral Home of Austin is assisting the family with arrangements.

To order memorial trees or send flowers to the family in memory of Gary Jacobsen, please visit our flower store.