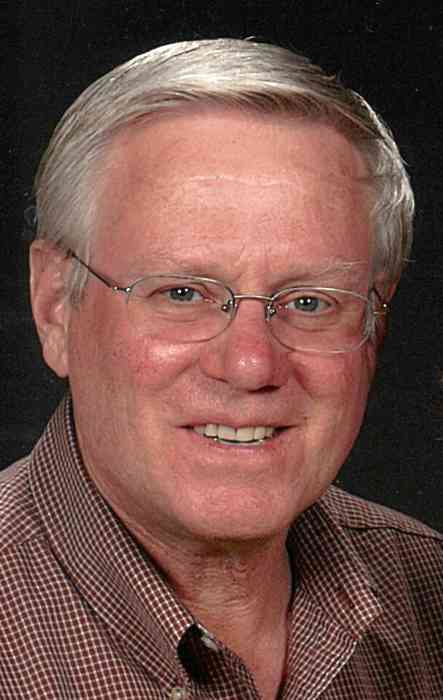 Gale Francis Kunert, age 74 of Austin, Minnesota, passed away peacefully Tuesday morning November 12, 2019 at his home surrounded by his loving family. Gale was born November 1, 1945 in Fort Dodge, Iowa, the son of Glenn and Henrietta (Orsland) Kunert. He attended country school and graduated from Eagle Grove High School in 1964. Gale went on to attend Eagle Grove Community College and graduated from Iowa State University in 1969, with a degree in Animal Science. He then continued his education at the University of Nebraska-Lincoln, achieving a master’s degree in Meat Science in 1971. Upon receiving his master’s, Gale worked in Omaha for Fairmont Foods in research and also worked at their California plant. He then moved to Chicago where he met Mary. On July 19, 1976, Gale married Mary Quinn in Chicago. After the couple got married, they moved to Iowa, where Gale farmed on the family farm during the 80’s. He then worked in Webster City and Ottumwa, Iowa, before coming to Austin in 1994 to start a career at Hormel in Research and Development. He retired in 2011.  In his retirement Gale volunteered for Meals on Wheels.

In college, a blood transfusion saved Gale’s life.  A number of his fellow students donated blood to support him.  Through that experience, Gale became a life-long blood donor to the American Red Cross.  Gale was a member of Our Savior’s Lutheran Church in Austin. He enjoyed fishing, hunting, gardening, and restoring antiques. He especially treasured spending time with his grandchildren playing checkers, chess and sharing his love of gardening and the outdoors.  His humor and love will be dearly missed by all who knew him.

Memorial services will be held at 11:00 a.m. on Thursday, November 21, 2019 at Our Savior’s Lutheran Church in Austin. Visitation will be held from 10:00-11:00 a.m. prior to the service on Thursday at the church. Interment will be held at a later date in East Ullensvang Cemetery in Thor, IA. Memorials can be directed to The Hormel Institute to support their cancer research efforts. Services are prearranged and performed with Worlein Funeral Home of Austin.

Special thank you to Jeff Wiisanen, M.D. and his team at Mayo Clinic for their compassion and support throughout Gale’s battle with cancer.  Thank you to Seasons Hospice for their support in helping Gale to spend his final days at home.

To order memorial trees or send flowers to the family in memory of Gale Kunert, please visit our flower store.