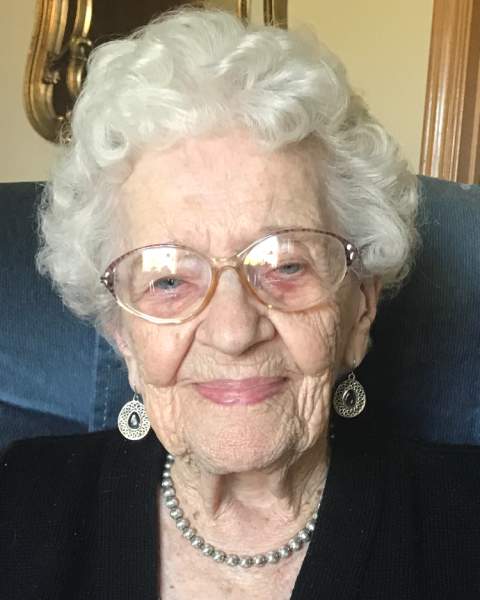 Florence A. Wendorf, age 106, of Austin, Minnesota, was called home to the Lord on Friday, August 19, 2022, at South Grove Lodge Senior Living in Austin. Florence Adeline Swenson was born August 19, 1916, in Ostrander, Minnesota, the daughter of Swen and Caroline (Severson) Swenson. On November 14, 1953, she was united in marriage to Harold F. Wendorf at St. Michael’s Lutheran Church. Their union was blessed with a son, Michael in 1955. The couple farmed north of Austin for many years until 1974 when they moved to Austin, then in 2003 moved to Primrose Retirement Community, now called South Grove Lodge Senior Living, where they resided for the rest of their years. Florence was a member of St. Michael’s Lutheran Church in Waltham, Minnesota.

Blessed be her memory.

Worlein Funeral Home of Austin is assisting the family with arrangements. A private graveside committal will be conducted at a later date. In lieu of flowers, memorials can be given to Minnesota Citizens Concerned for Life, 4249 Nicollet Ave., Minneapolis, MN 55409.
To order memorial trees or send flowers to the family in memory of Florence Adeline Wendorf, please visit our flower store.