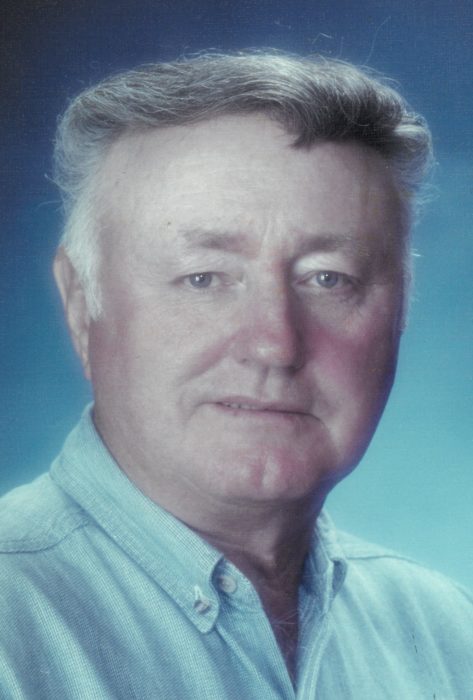 Ferris “Chip” Leland Decker, age 85 of Blooming Prairie, Minnesota, passed away Wednesday, May 8, 2019 at Prairie Manor Care Center in Blooming Prairie. Chip was born on July 23, 1933 at home in Waltham, Minnesota, to Alex and Irene (Dahle) Decker. He was baptized at St. Michael’s Lutheran Church in rural, Waltham. Chip graduated from Blooming Prairie High School in 1953. Following high school in February of 1955, he enlisted into the Unites States Army, serving his country until his honorable discharge in February of 1957. Chip’s father passed away when he was 14 and he and his brother took over the farm at that time. On March 17, 1958, Chip married Patricia “Pat” Kading at the minister, Rev. Weeks home in Hayfield, Minnesota. Together they raised five children, Mitchell, Mark, Todd, Diane and Allison. Chip was a dairy and crop farmer and was also a licensed and bonded livestock dealer. He raised his family on the same farm he grew up on. Chip was a loving husband and very good father, who was a hard worker and loved his family dearly.

To order memorial trees or send flowers to the family in memory of Ferris "Chip" Decker, please visit our flower store.