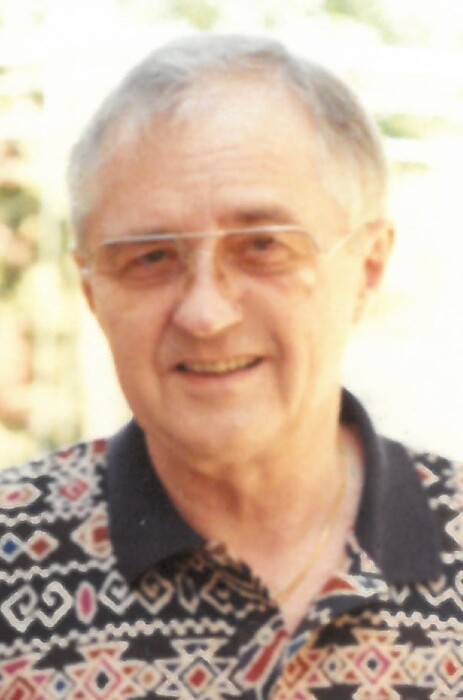 Eugene Edwin Wollschlager, age 89 of Austin, Minnesota, passed away from heart failure on Tuesday, October 6, 2020, at Prairie Manor Care Center in Blooming Prairie, Minnesota. Eugene was born January 7, 1931, in Montevideo, Minnesota, the son of Edwin and Amilda (Kime) Wollschlager. He graduated from Austin High School in 1949. Following graduation, Eugene enlisted into the United States Air Force and while in the service, he worked as a radar instructor. On January 5, 1954, he was honorably discharged. Eugene continued his education at Wichita State University and during college worked for the Boeing Company. On July 7, 1965, he married Nancy “Julia” Gunderson in Las Vegas, Nevada. His marriage to Julia brought with it the addition of her children, Jim, Tom and Dana. Eugene began his long career with Digital Equipment/HP, working in Atlanta, Georgia and retired in 1992. He returned to Austin in 2000, following the death of his wife. Eugene was a member of the American Legion Post 91. He liked to travel and enjoyed taking trips to Australia, Poland, and all over the United States. Eugene was an avid reader of history, loved to play cards, and enjoyed day trips to the casino. He will be dearly missed by all who knew and loved him.

At Eugene’s request, there will be no services. Worlein Funeral Home of Austin is assisting the family with arrangements.

To order memorial trees or send flowers to the family in memory of Eugene Wollschlager, please visit our flower store.