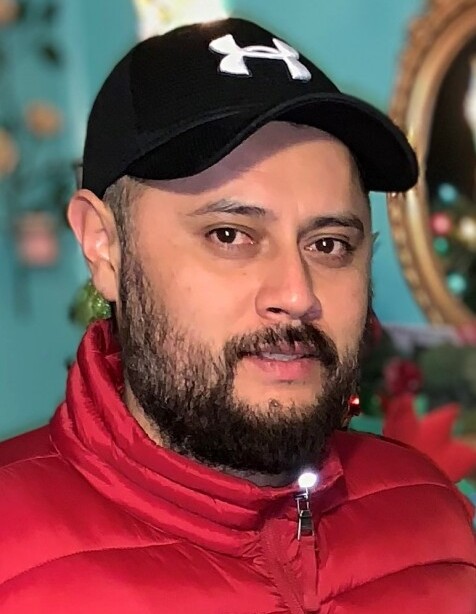 Ernesto Sanchez Cisneros, age 40, of Austin, Minnesota, passed away on Tuesday, September 28, 2021, at Mayo Clinic Hospital Rochester, Saint Marys Campus. Ernesto was born September 27, 1981, in Puruandiro, Michoacan, Mexico to Rogelio Sanchez and Silvia Cisneros Moreno. He graduated from Damoso Cordenas in Puruandiro, Michoacan. On July 27, 2002, Ernesto married Maria Martha Rivas-Ramirez. He lived in Villachuato, Mexico and Postville, Iowa, before residing in Austin, Minnesota in 2003. Ernesto worked as a laborer for Hormel Foods for several years. He enjoyed watching soccer and playing video games with his son, Christopher and playing volleyball with his daughters, Gloria, Pamela, and Silvia. Ernesto was quite the handyman and enjoyed woodworking. He will be remembered for his fun personality and great sense of humor. He will be greatly missed.

A Mass of Christian Burial will be held at 11:00 a.m. on Friday, October 1, 2021, at Queen of Angels Catholic Church in Austin. Visitation will take place from 9:00-11:00 a.m. prior to the service at the church. Interment will be in Oakwood Cemetery, Austin. Worlein Funeral Home of Austin is assisting the family with arrangements.

To order memorial trees or send flowers to the family in memory of Ernesto Sanchez Cisneros, please visit our flower store.