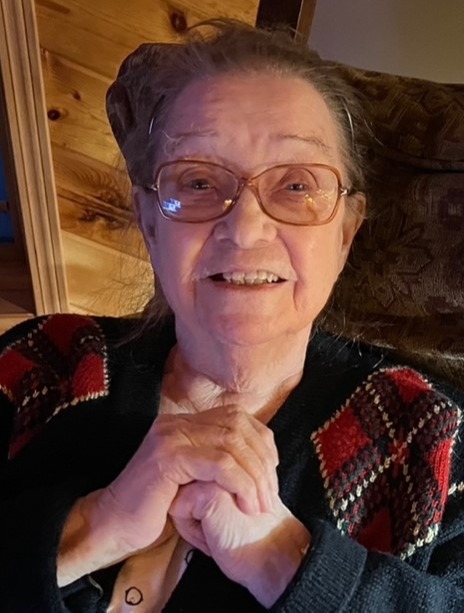 Ella Dee (Birdsell) Rouhoff, age 96, of Park Rapids, Minnesota, formerly of Austin, Minnesota, passed away on Sunday, July 31, 2022, at Ecumen – Heritage Cottages, Park Rapids Memory Care. Ella Dee Birdsell was born December 20, 1925, in Marmaduke, Arkansas, the daughter of William and Linnie (Knappier) Birdsell. She graduated from Washington Union High School in Easton, California in 1943. Ella was united in marriage to Wesley A. Rouhoff on December 1, 1945, in Fresno, California. In 1946, the couple moved to Austin, Minnesota. She raised her family here and worked at First National Bank as a teller and manager for 23 years. Her hobbies included flower gardening, sewing, quilting, being on her computer, and playing cards, especially Bridge. Ella belonged to St. Olaf Lutheran Church in Austin and the Mower County Senior Center.  While in Park Rapids she was supported by Calvary Lutheran Church. She will be dearly missed by all who knew and loved her.

To order memorial trees or send flowers to the family in memory of Ella Dee Rouhoff, please visit our flower store.
Send a Sympathy Card