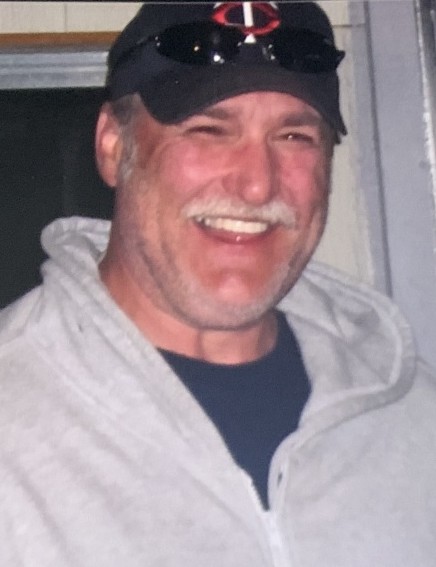 Edwin “Ed” Christopherson, age 64 of Austin, Minnesota, passed away peacefully on Thursday, December 26, 2019 at Good Samaritan Society – Comforcare in Austin. Ed was born September 22, 1955 in Austin, Minnesota, to Lyle and Elaine (Jensen) Christopherson. On October 22, 1977, he married Debra Headington in Austin. Together they raised three children. Ed worked for Hormel Foods in Austin and retired in 2015 after a 33-year career. Ed cherished his relationships with his family, friends and co-workers. His big personality always lightened the mood and put a smile on everyone’s face, everyone knew when “Big Ed” had arrived. He enjoyed golfing, taking care of his yard/flowers, fishing and washing his truck. You could find him most summer nights watching the Minnesota Twins, but what really brought joy to Ed was spending time with his wife, three boys and his six grand kids.

Funeral services will be held at 10:30 a.m. on Monday, December 30, 2019 at Crane Community Chapel in Austin with Pastor Dale Christiansen officiating. Visitation will be held from 4:00-6:00 p.m. on Sunday, December 29, at Worlein Funeral Home Chapel in Austin and will continue for one hour prior to the service at the church on Monday. Interment will be in Grandview Cemetery, Austin. In lieu of flowers, Memorials are preferred to the family. Worlein Funeral Home of Austin is assisting the family with arrangements.

To order memorial trees or send flowers to the family in memory of Edwin "Ed" Christopherson, please visit our flower store.