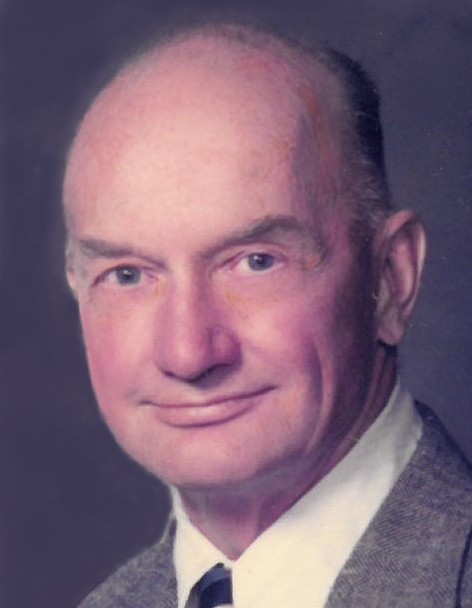 Edwin Bode Petersen, age 104 of rural Albert Lea, Minnesota, passed away Tuesday, March 2, 2021, at his home. Edwin was born May 5, 1916 in White River, South Dakota, to Peter and Katherine (Nielsen) Petersen. He grew up and attended high school in White River, South Dakota. On January 26, 1949, Edwin was united in marriage to Vera Barnes in the Idaho Falls Temple. The couple settled near Oakland, Minnesota, where they farmed and raised their large family of 12 children. As their children got older, Edwin and Vera started traveling a lot, including trips to South America, Europe, and the Middle East. They also served an 18-month mission trip to Ireland, and later an 18-month mission in the Chicago LDS temple. Edwin was an active and devoted member of the Church of Jesus Christ of Latter Day Saints in Austin. Some of his favorite pastimes were square dancing and riding horses. He will be dearly missed by all his family and friends.

Interment will be held at 2:00 p.m. on Friday, March 19, 2021 in Fairview Oakland Cemetery. A memorial service will take place on April 24, 2021 at the Church of Jesus Christ of Latter Day Saints in Austin and times will be announced closer to the service. In lieu of flowers, memorials can be directed to the family. Services are prearranged and performed with Worlein Funeral Home of Austin.

To order memorial trees or send flowers to the family in memory of Edwin Petersen, please visit our flower store.