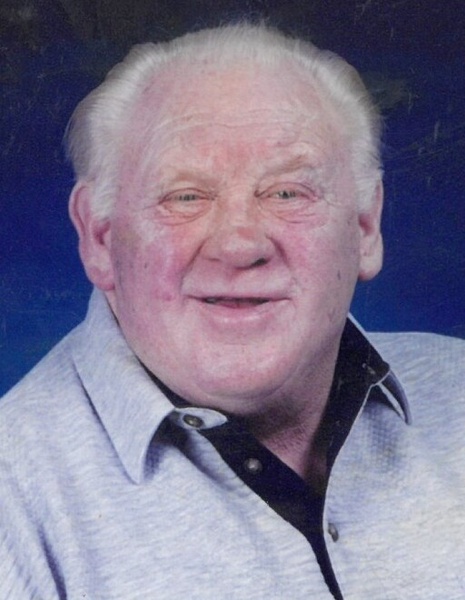 Edward “Red” Julius Stark, age 84, of Austin, Minnesota, passed away on Wednesday, August 11, 2021, at Sacred Heart Care Center in Austin. Red was born on November 23, 1936 in St. Charles, Iowa to Charles and Sylvia (Freese) Stark. He grew up in Austin and graduated with the class of 1955 from Austin High School. Following graduation, Red enlisted into the United States Air Force proudly serving his country from 1956 until 1960. He married Patricia R. (Smith) Jacobsen and together had one son, Craig. They were later divorced. On September 19, 1959, Red became a father to Kim Bruckmeier. On November 18, 1972, he married Judith Scheffel. The couple was blessed with two children, Suzanne and Matthew during the years they shared. Red later was united in marriage to Jane Mix, who passed away in 1985. He lived most of his life in the Austin and Lyle area, where he worked at various jobs including, owning and operating Ed’s Deep Rock Gas Station. Red was also the owner of the Hiawatha Bar for 12 years, selling it in 1991. He then purchased the Sportsmen’s Motel Bar & Grill in Dorchester, Iowa, which he owned and operated until his retirement in the late 1990’s.

A memorial service will be held at 2:00 p.m. on Tuesday, August 17, 2021, Six Mile Grove Lutheran Church in rural Lyle, Minnesota. Visitation will take place one hour prior to the service. Interment will be in Grandview Cemetery, Austin. Military honors by Lyle American Legion. Worlein Funeral Home of Austin is assisting the family with arrangements.

To order memorial trees or send flowers to the family in memory of Edward "Red" Stark, please visit our flower store.