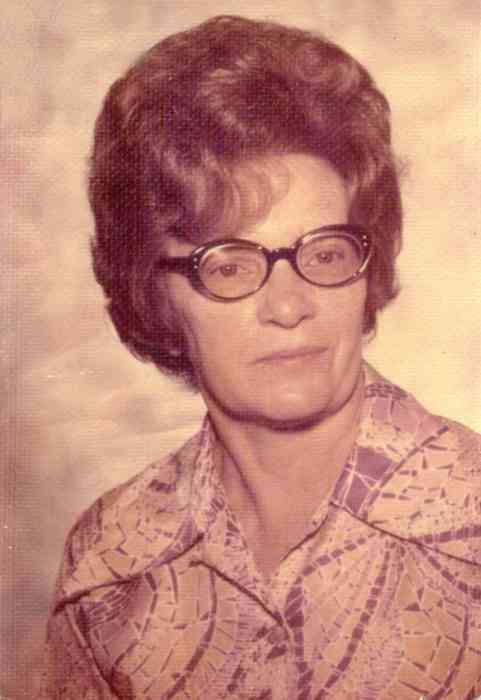 Edith L. Schultz, age 95 of Austin, Minnesota, passed away Wednesday, March 13, 2019 at Sacred Heart Care Center in Austin. Edith Luella Greenwood was born October 24, 1923, in Pocahontas, Iowa, the daughter of Clint and Pearl Greenwood. She grew up in Pocahontas and graduated from Pocahontas High School in 1941. On October 25, 1942, she was united in marriage to Julius Schultz in Pomeroy, Iowa. The couple lived and farmed in Iowa for a few years, before moving to a farm near Dexter, Minnesota. They farmed near Dexter until 1969, when they moved to Austin. While living in Austin, Edith worked at the Hy-Vee Bakery for nearly 25 years. She was a member of the St. Olaf Lutheran Church, and former member of the Moose Club in Austin. Edith enjoyed sewing, spending time with her family, loved a good comedy, and enjoyed helping St. John’s Lutheran Church in Elkton. She will be dearly missed.

A graveside service will be held at 11:00 a.m. on Saturday, March 16, 2019, in Grandview Cemetery, Austin. Worlein Funeral Home of Austin is assisting the family with arrangements.

To order memorial trees or send flowers to the family in memory of Edith Schultz, please visit our flower store.