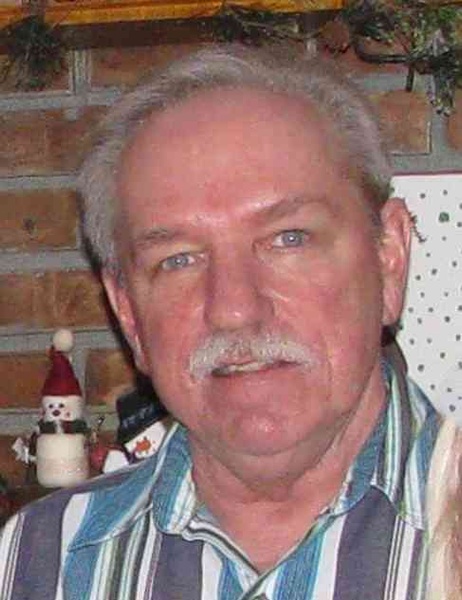 Duane “Butch” R. Schuler, age 63 of Austin, Minnesota, passed away peacefully Friday, May 10, 2019 at his home in Austin with his wife Annette by his side. Duane Raymond Schuler was born on December 6, 1955 in Owatonna, Minnesota, to Sidney and Annette (Denker) Schuler. His mother remarried and he was raised by his parents, Annette and Lee Iverson. Duane graduated with the class of 1974 from Austin High School. He then went on to attend school at the Vo-Tech in Austin for Auto Body Technician. Duane worked in the auto body field all his life, first when he moved to Butte, Montana, working for 3 years before moving back to Austin, Minnesota, where he worked at Dave Syverson in Albert Lea, Minnesota for 24 years. On February 9, 2001, he married Annette Sorenson in Austin, Minnesota. He enjoyed hunting, dancing, football and NASCAR. Duane enjoyed his life to the fullest and especially loved spending time with his family and grandchildren. He will be greatly missed by all who knew and loved him.

To order memorial trees or send flowers to the family in memory of Duane "Butch" Schuler, please visit our flower store.