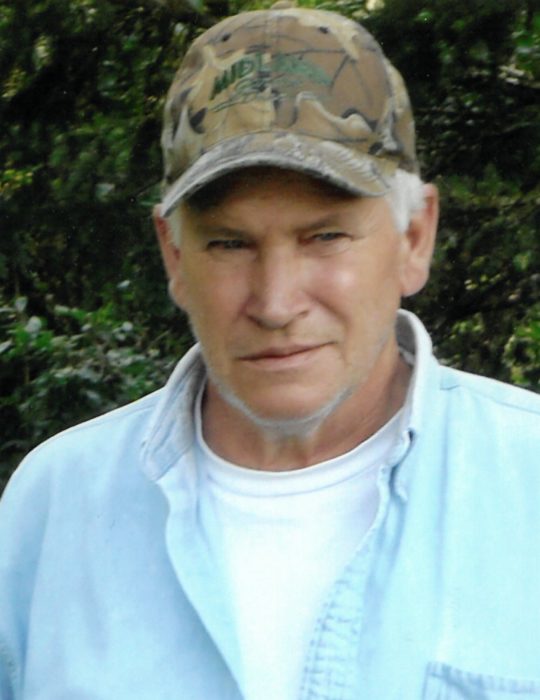 Douglas “Doug” Charles Rutledge, age 69 of Austin, Minnesota, passed away Tuesday, February 26, 2019 at Mayo Clinic Hospital Rochester, Saint Marys Campus. Doug was born on January 5, 1950, in St. Paul, Minnesota, to Gene and Mary (Erickson) Rutledge. He grew up and attended school in Austin, graduating from Pacelli High School in 1969. Doug then went on to attend the Austin Area Vocational School for welding and machine. On July 24, 1973, he married Debra Silbernick in Mitchell, South Dakota. Together the couple had three sons, Trenton, Jeremy, and Michael. Doug made his career as a welder and could always talk you through vehicles that had a problem. In Doug’s younger years he was a hockey player and enjoyed bowling. He loved the outdoors and enjoyed fishing, hunting, and watching his grandkids and grandpups. Doug was well loved and will be deeply missed by all who knew him.

A private funeral service will be held at a later date. Worlein Funeral Home of Austin is assisting the family with arrangements.

To order memorial trees or send flowers to the family in memory of Douglas "Doug" Rutledge, please visit our flower store.