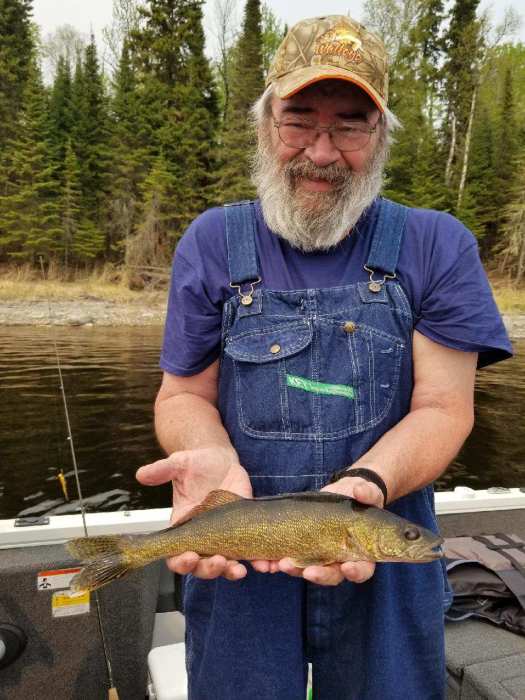 Douglas Eugene Schroeder, age 66 of Austin, Minnesota, passed away peacefully Saturday morning, June 8, 2019 at Mayo Clinic Health System Austin, surrounded by his loving family. Douglas was born on June 15, 1952 in Alameda, California to Donald and Norma Jean (Henaman) Schroeder. He graduated from Austin High School in 1969. Doug served his country in the U.S. Army and fought in the Vietnam War. He was honorably discharged from the U.S. Army in 1972 and he went on to attended Austin Technical College and earned a couple of degrees.  On June 5, 2010, Doug married Shellie Leidal in Austin. He worked in the HVAC industry and owned his own business in the early 1980’s until 1995. Doug also worked as a mechanic at various packaging companies. He was a hard-working man who loved to help everyone. He enjoyed the outdoors, hunting, fishing, bowling, and riding his Harley. Anyone that knew Doug, knows that he enjoyed M&M’s by the pound and Vanilla Wafers. His greatest joy was spending time with his family and friends, especially with his grandchildren and great grandchildren. Doug was well loved and will be dearly missed by all who knew him.

To order memorial trees or send flowers to the family in memory of Douglas Schroeder, please visit our flower store.