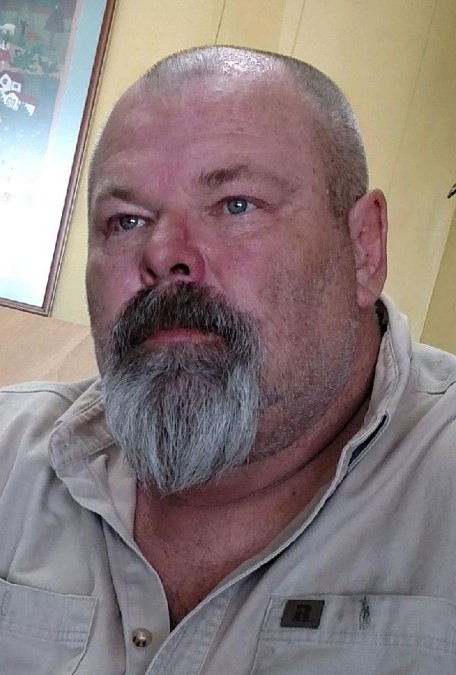 Douglas Alvin Johnson, age 59 of Blooming Prairie, Minnesota, passed away Friday, March 5, 2021. He was born on November 14, 1961 in Owatonna, MN. His parents were Alvin & Grace (Filley) Johnson. Doug grew up in Blooming Prairie, MN and graduated from Blooming Prairie High School in 1980. He entered the workforce after high school and worked for Brown Printing in Waseca, MN for many years and then later at Schmidt Printing in Byron, MN. Doug then got into the trucking business and worked in that field up to the time of his passing. He married Kim Temple after graduation and they had three children together (Nicole, Corey & Garrett Johnson) and were later divorced.  Doug enjoyed family and friends.  He enjoyed spending time with his grandchildren. He liked old muscle cars and riding his motorcycle. He was a great cook and loved to have people enjoy his cooking during holidays. Doug will be missed by his family and his many friends.

We will be having a celebration of life for Doug in August of this year.  The family will keep you posted. Worlein Funeral Home of Austin is assisting the family with arrangements.

To order memorial trees or send flowers to the family in memory of Douglas Johnson, please visit our flower store.