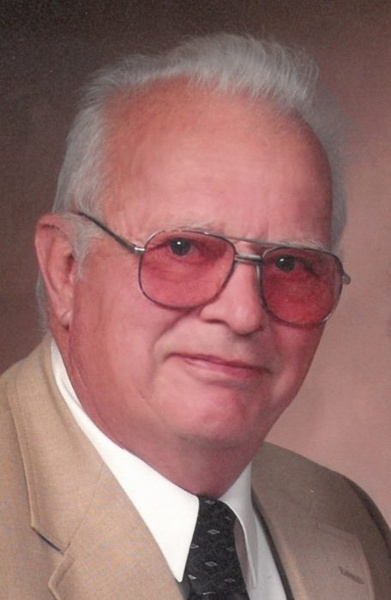 Douglas G. Conradt, age 88 formerly of Rose Creek, Minnesota, passed away Monday, July 29, 2019 at Sacred Heart Care Center in Austin. Douglas was born November 17, 1930 in Cold Spring, Minnesota, the son of Ted and Magdalen (Knaus) Conradt. He attended school in Brainerd, Minnesota, graduating in 1948. On January 10, 1951, Douglas enlisted into the U.S. Navy and proudly served his country until his honorable discharge in 1954. On August 13, 1955, He was united in marriage to Donna Looman in Kimball, Minnesota.  In 1956, the couple moved to Rose Creek, where they owned and operated the Rose Creek Locker for 30 years.  Together they raised 3 sons. Douglas was a member of St. Peter’s Catholic Church in Rose Creek and American Legion Post 146 in Adams. He enjoyed gardening, raising pheasants, and especially enjoyed spending time with his grandchildren.

A private family memorial service will be held at a later date. Services are prearranged and performed by Worlein Funeral Home of Austin.

To order memorial trees or send flowers to the family in memory of Douglas Conradt, please visit our flower store.