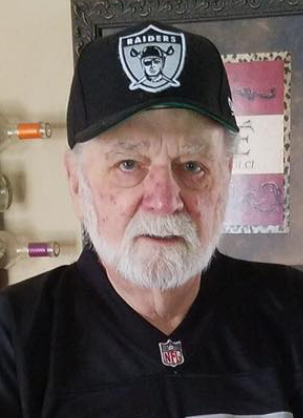 Douglas Wayne Anderson, age 80 of Austin, Minnesota, passed away peacefully Tuesday morning, March 12, 2019 at Mayo Clinic Health System in Austin, surrounded by his loving family. Douglas was born on March 23, 1938, in Austin, Minnesota, to Alvin and Mabel (Bell) Anderson. He grew up in Austin and graduated from Austin High School in 1956. Douglas served his country by joining the United States Marines. On September 25, 1987, Douglas married Elsie Gonzales in Fresno, California. Douglas lived in California for many years and moved back to Austin in 1996. He worked at various jobs throughout his life. Douglas enjoyed spending time with his family, watching sports, and singing karaoke. He will be dearly missed by all who knew him.

To order memorial trees or send flowers to the family in memory of Douglas Anderson, please visit our flower store.