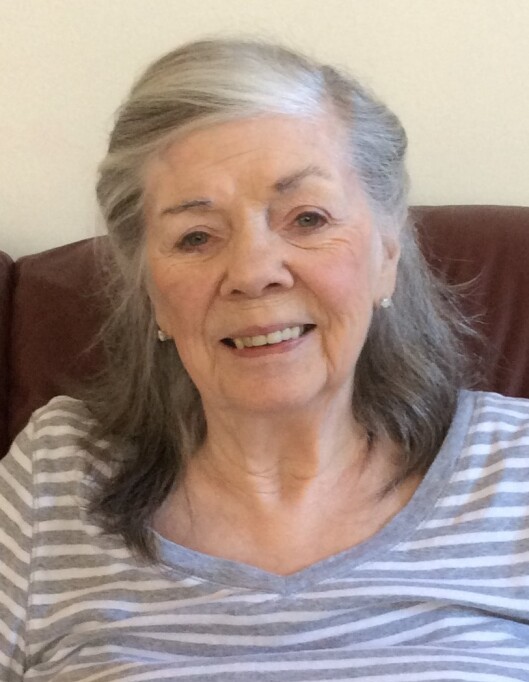 Dorothy L. Ellison, age 89, of Faribault, Minnesota, formerly of Austin, Minnesota, passed away on Thursday, December 9, 2021, at Milestone Senior Living in Faribault, Minnesota. Dorothy LaVonne Price was born July 25, 1932, in Cresco, Iowa, the daughter of Maurice and Clara (Danielson) Price. She married LeRoy Carr in 1949, he was killed in Korea on November 6, 1951. Leaving Dorothy to raise their son and unborn child. In 1952, Dorothy married Glenn V. Ellison. The couple shared 26 years and were blessed with three children. Dorothy spent 17 years doing auditing for Sears including locations in Washington, D.C. and Amarillo, Texas. Upon returning to Austin, Dorothy worked as a secretary at various businesses including the Austin Airport. She belonged to St. Olaf Lutheran Church in Austin and was a member of a The Eagle’s Club. Dorothy was a homebody, but enjoyed spending time with her beloved dogs.

Survivors include her son, Ronald Carr of Fort Worth, Texas; daughters, Lorene (Dan) Laury of Faribault, Minnesota, and Michelle (Mike) Ilse of Stewartville, Minnesota; and grandchildren and great grandchildren. She was preceded in death by her parents, Maurice and Clara Price; husband, LeRoy Carr; two sons, Glenn and Steve; and one sister, Mabel.

A Visitation will begin at 1:00 p.m. on Friday, December 17, 2021, at Worlein Funeral Home Chapel in Austin, Minnesota, followed by the Memorial Service at 2:00 PM. Interment will be in Grandview Cemetery, Austin. Worlein Funeral Home of Austin is assisting the family with arrangements.

To order memorial trees or send flowers to the family in memory of Dorothy Ellison, please visit our flower store.