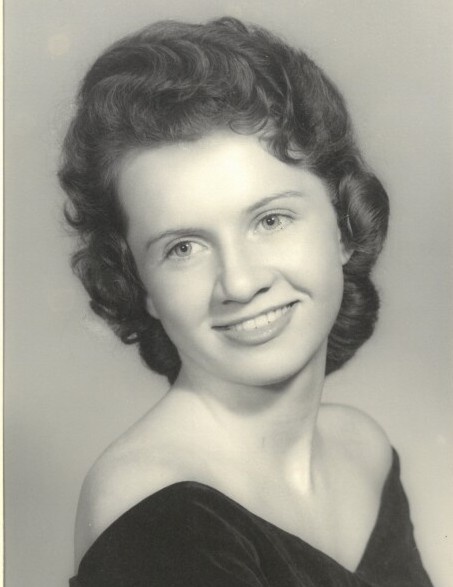 Donna Mae Jarvis, age 80 of Brownsdale, Minnesota, passed away Tuesday, September 1, 2020, at Legacy of Brownsdale Retirement and Assisted Living, in Brownsdale MN.  On November 29, 1939, Donna was born to Maurice and Diane (Mehus) Turvold in Northwood, Iowa.  She graduated from Austin High School in 1957, and later married Dale Jarvis on June 17, 1961.  This union was blessed with two children, Kari and Brad.  For many years, Donna worked as a relocation coordinator for Hormel Foods and retired in 2001.  She loved any kind of stitching from knitting and hardanger to tatting.  Donna was a member of St. Olaf Lutheran Church, and enjoyed visiting with the elderly. She was, however, most known for her love of casino trips and traveling. Donna traveled for over thirty years with Dale to almost every state, with her favorite being Colorado. After Dale’s passing, Donna continued to travel by herself in a small motorhome.

Survivors include her daughter, Kari (Scott) Weber of Austin, MN; son, Brad (Nathalie) Jarvis of Michigan; four grandchildren Tae Weber, Micha Weber, Nico Rolfe, and Nori Jarvis; and one brother, Donald (Kathleen) Turvold of Red Wing MN. She was preceded in death by her parents, and husband Dale in 2003.

A funeral service will be held at 1:00 p.m. on Saturday, September 5, 2020 at Worlein Funeral Chapel in Austin, Minnesota. Visitation will take place 2 hours prior to the service. Due to the current health concerns and restrictions, the limited capacity for the funeral home is 57 people. Interment will be at Greenwood Cemetery, Brownsdale MN. Memorials are to be directed to the Minneapolis Heart Institute or the Arthritis Foundation. Services are pre-arranged and performed with Worlein Funeral Home of Austin.

To order memorial trees or send flowers to the family in memory of Donna Jarvis, please visit our flower store.