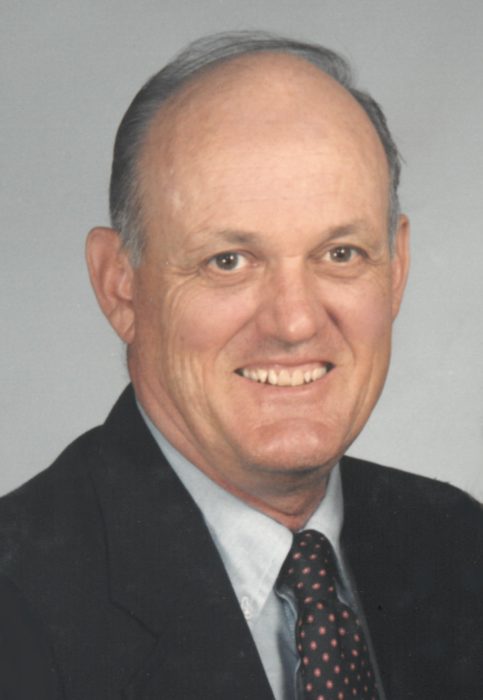 Donald Wray Thayer, age 88 of Austin, Minnesota, passed away Friday, May 31, 2019 at Mayo Clinic Health System Austin. Don was born on April 21, 1931 in Valley City, North Dakota, the son of Lester and Opal (Burcham) Thayer. He graduated from high school in Glenwood, Minnesota in 1949. Don went on to attend Hamline University and graduated from North Dakota State in 1958, with a degree in Education and a minor in Physical Education. Don then attended the University of New Mexico for a master’s degree in Education and went back to North Dakota State for Education Administration. He taught in Wyoming and North Dakota and returned to Minnesota and furthered his education at Mankato State University. Don proudly served his country in the United States Navy for 4 years. He came to Austin, Minnesota in 1969 to teach music at Ellis Middle School. Don retired from teaching in 1992. On September 8, 1972, he married Shirley Kniffen at St. Olaf Lutheran Church in Austin. The couple met while Don was filling in as the director of the Sweet Adelines. As a young man Don played tenor sax with many bands and at one time played bagpipes which were a gift from Shirley. He was a member of the St. Olaf Lutheran Church and American Legion Post 91 in Austin. Don was a chef quality cook, he enjoyed playing sports and loved traveling with Shirley, especially to Paris. He studied French and Spanish and enjoyed fishing in Canada and wintering in the Padre Islands. Don was well loved and will be dearly missed by all who knew him.

Funeral services will be held at 1:30 p.m. on Friday, June 7, 2019 at St. Olaf Lutheran Church in Austin with Pastor Mark Niethammer officiating. Visitation will be held from 3:00-6:00 p.m. on Thursday, June 6, at Worlein Funeral Home in Austin and will continue one hour prior to the service at the church on Friday. Interment will be in Oakwood Cemetery, Austin, Minnesota. Memorials can be directed to St. Olaf Lutheran Church in Austin. Services are prearranged and performed with Worlein Funeral Home of Austin.

To order memorial trees or send flowers to the family in memory of Donald Thayer, please visit our flower store.